Mustered into service as a Private on February 18th, 1862 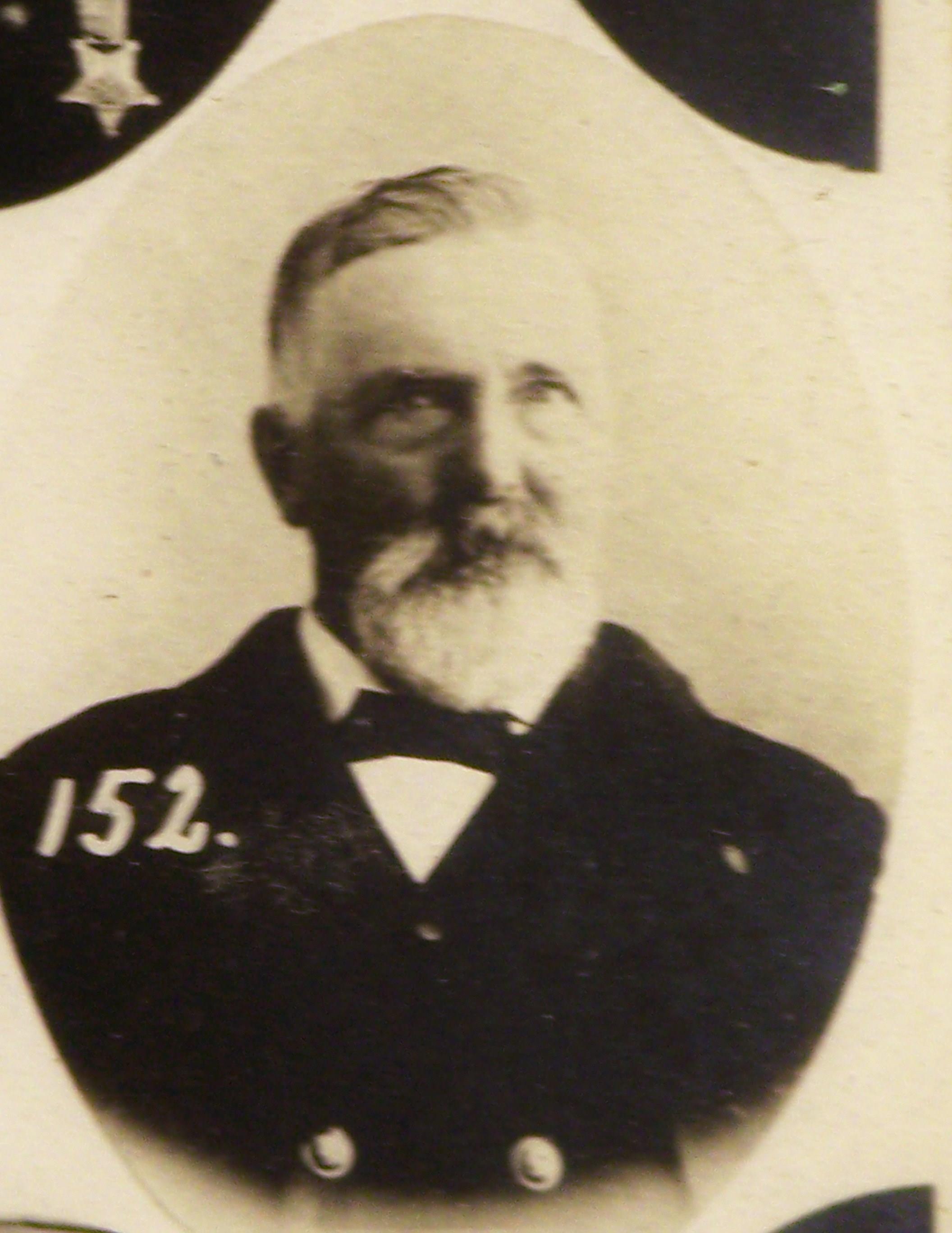 Private Titherington was wounded on September 17th, 1862 at the Battle of Antietam and the following year was reported missing on July 1st, 1863 at the Battle of Gettysburg. He was severely wounded on May 12th, 1864 at the Battle of Laurel Hill Virginia. In the fall of 1864 he as transferred to Company I of the 20th Indiana Infantry were he served until his muster out on July 12th, 1865 holding the rank of Sergeant. 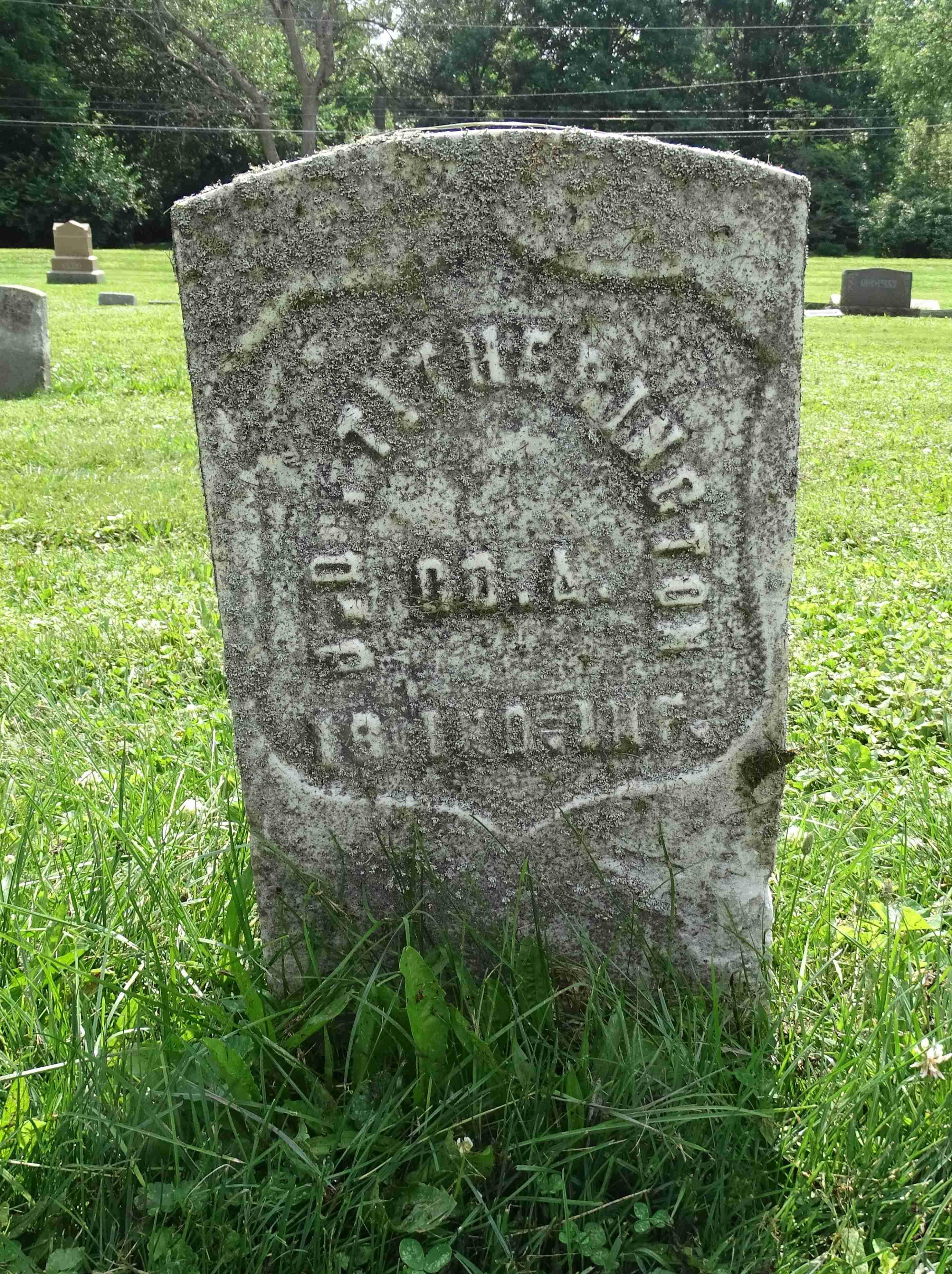