Mustered into service as a Private January 12th, 1862 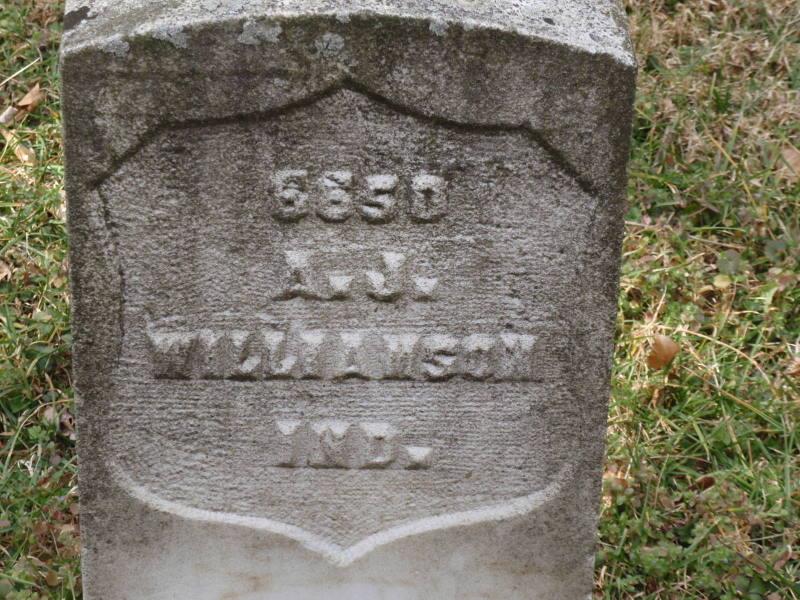 Photo by MVC at Find A Grave

Private Williamson was wounded in the head at the Battle of Gettysburg on July 1st, 1863. He was treated at a field hospital then moved to Mower Hospital in Philadelphia PA. He was in the hospital until late 1863 when he was transferred to the 2nd Battalion Veterans Reserve Corps where he served until his discharge on April 6th, 1864.

He filed for a pension in September of 1864.

In the late 1880's he was the Post Master in Guiney Station Virginia where he would die and be buried. His body was moved to the National Cemetery in 1906.