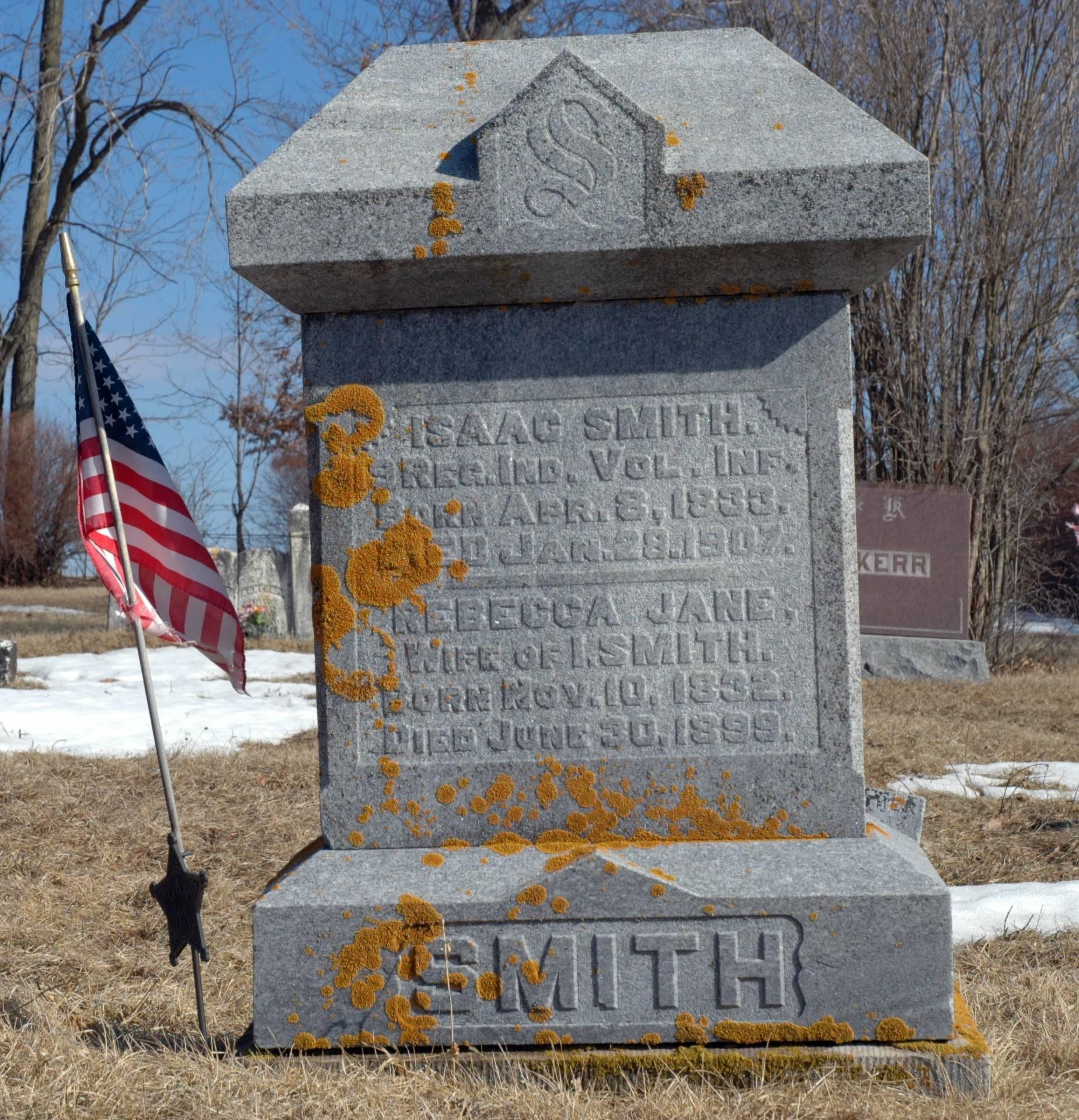 Private Smith was soon diagnosed with valvular disease of the heart and was discharged from the service because of disability on February 7th, 1863. After being discharged Isaac and his family moved to Wisconsin were he was drafted back into the service on September 21st, 1864. He was in Company C of the 6th Wisconsin Infantry until his muster out on June 6th, 1865.

The 6th Wisconsin was also in the Iron Brigade with the 19th Indiana.