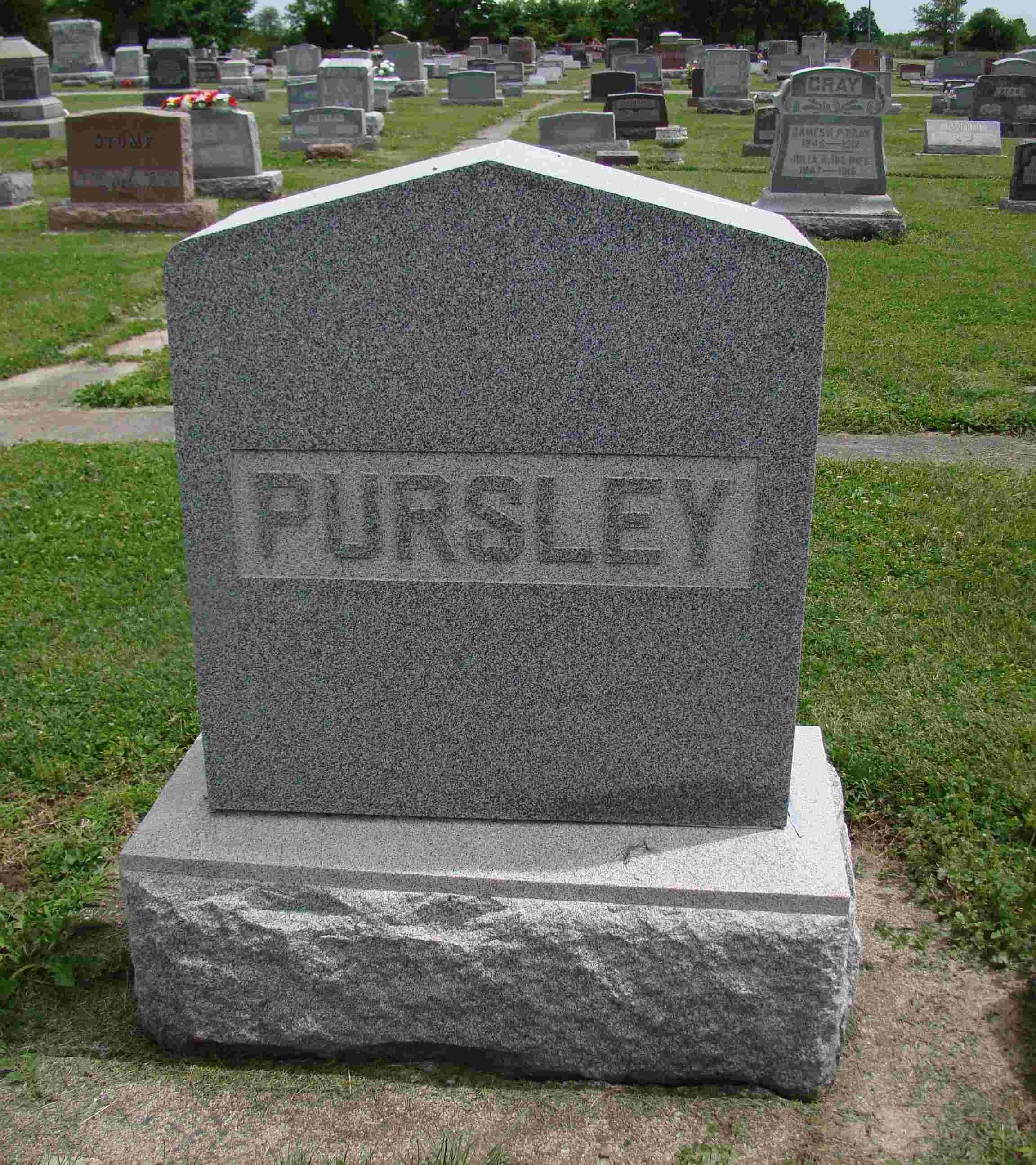 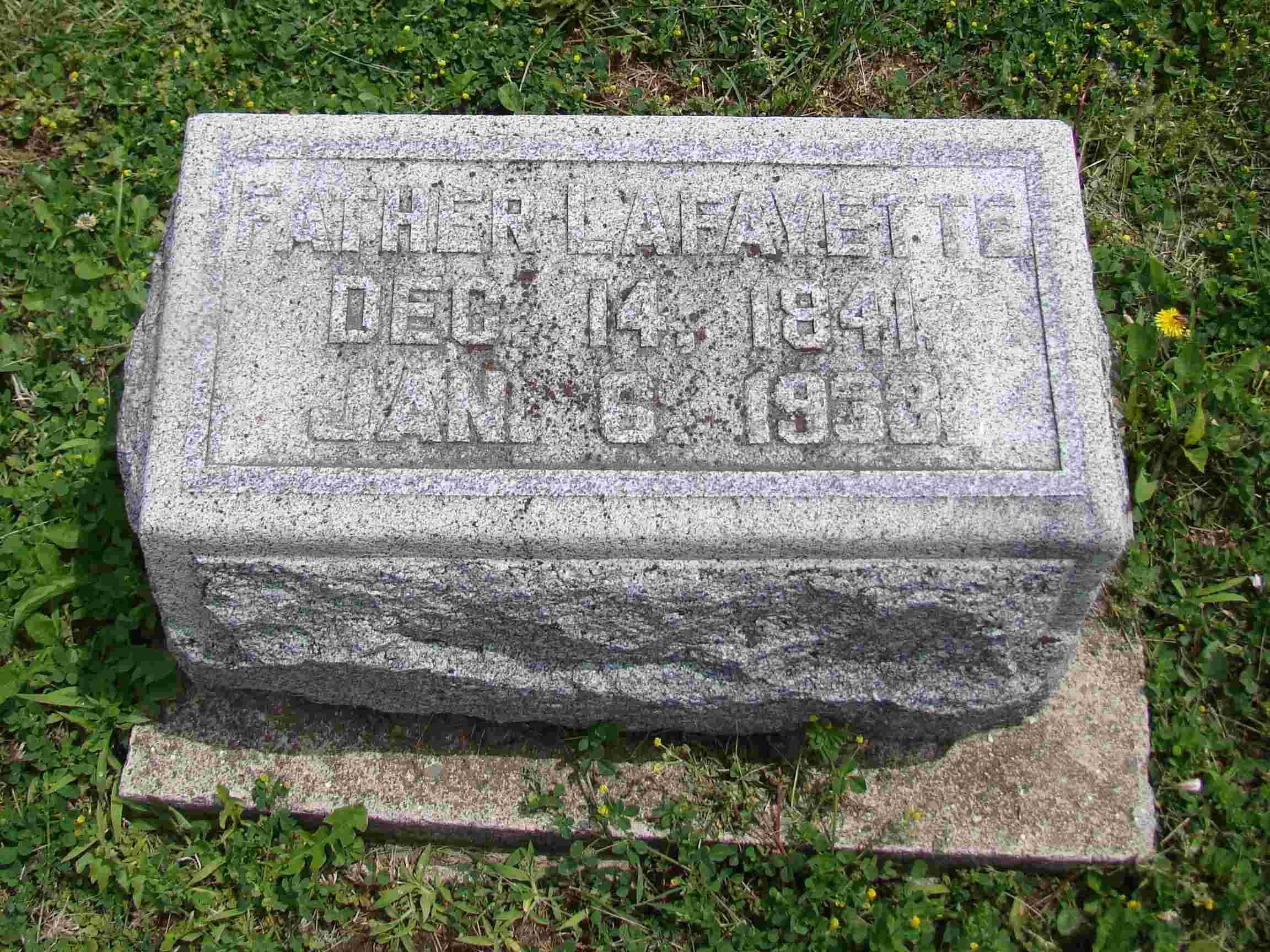 Private Pursley first joined the Army two weeks after the firing on Fort Sumpter in April of 1861. He was a Private in Company C of the 8th Indiana Infantry mustering out on August 6th, 1861.

He was wounded in the left shoulder at the Battle of the Wilderness on May 5th, 1864.