Mustered into service as a Private on February 20th, 1862 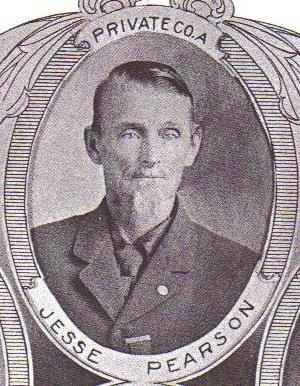 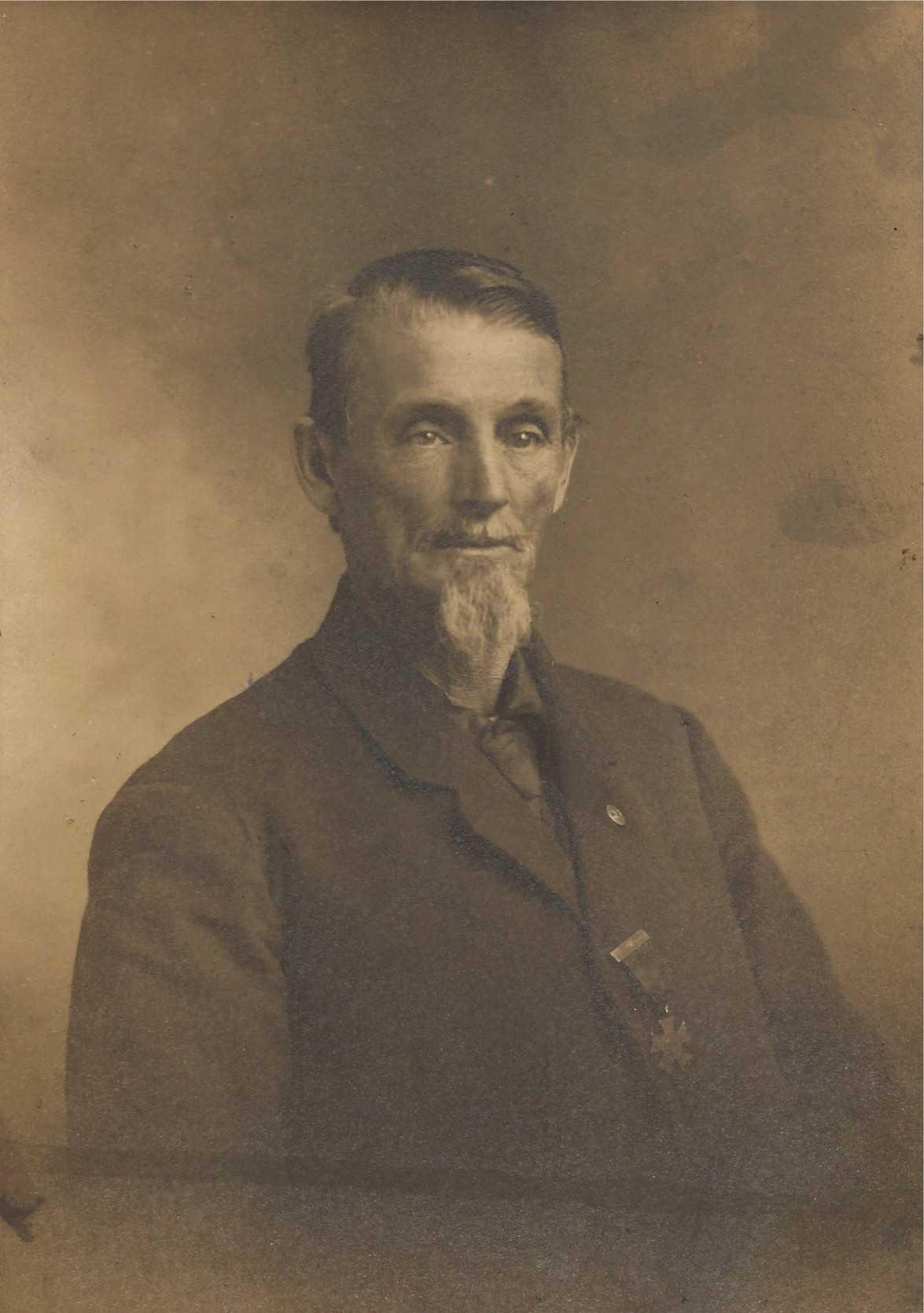 Private Pearson was wounded on May 10th, 1864 during the fighting around Laurel Hill Virginia. By the fall of that year the ranks of the 19th Indiana were so depleted from combat casualties and sickness the regiment was folded into the 20th Indiana Infantry. Jesse was put into Company I of that regiment were he served until his muster out on July 12th, 1865 holding the rank of Corporal. 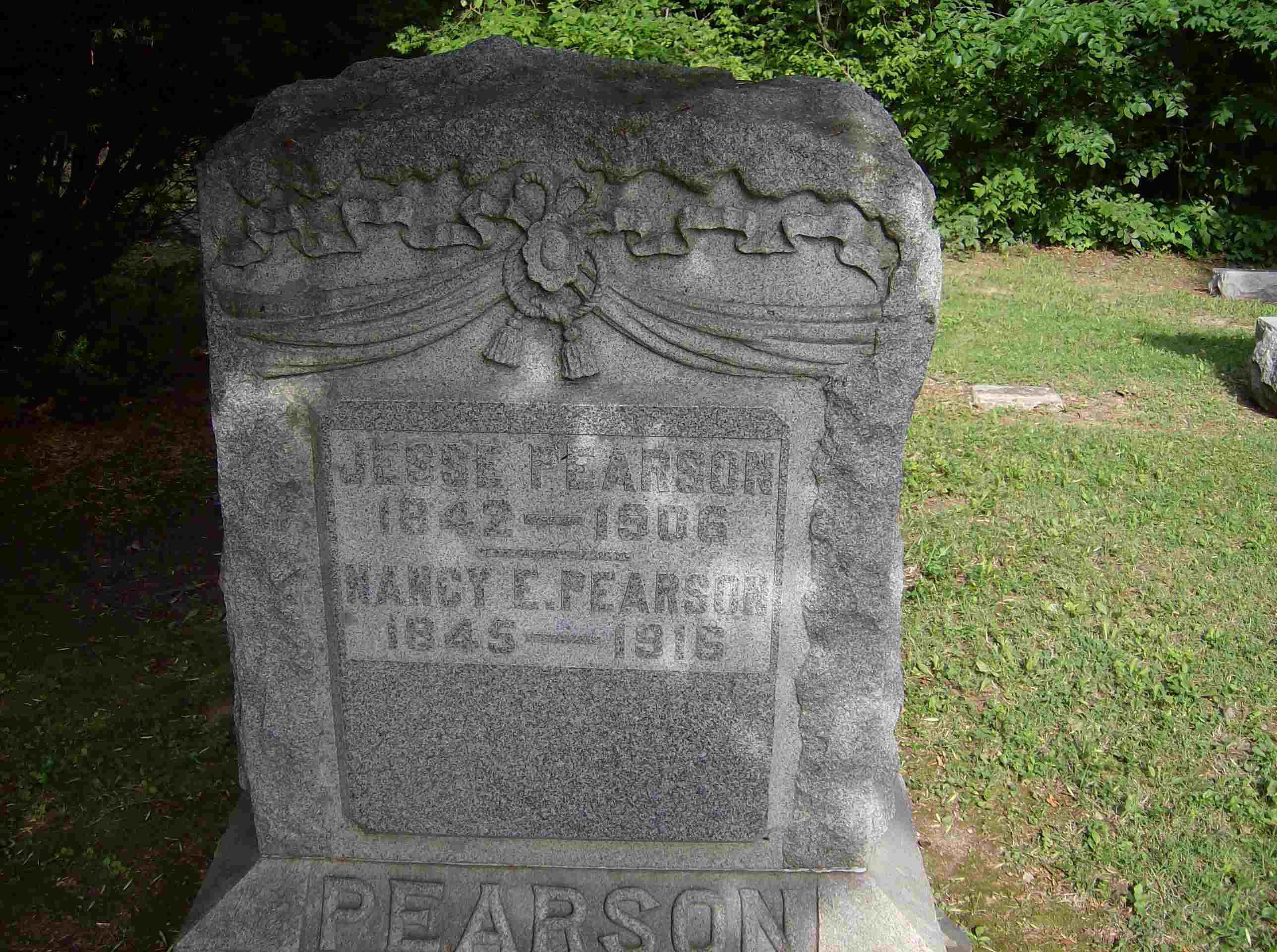