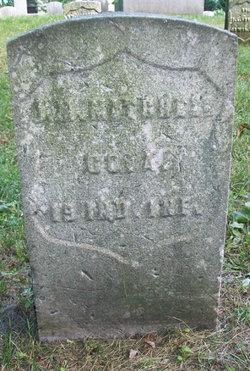 Photo by William Fischer, Jr at Find A Grave

During his time with the 19th Indiana Corporal Mitchell was promoted to Sergeant and then 1st Sergeant. He was wounded at the Battle of South Mountain on September 14th, 1862 and then again on May 5th, 1864 during the Battle of the Wilderness.

James would leave the 19th Indiana and became a member of Company F fo the 9th Indiana Cavalry.