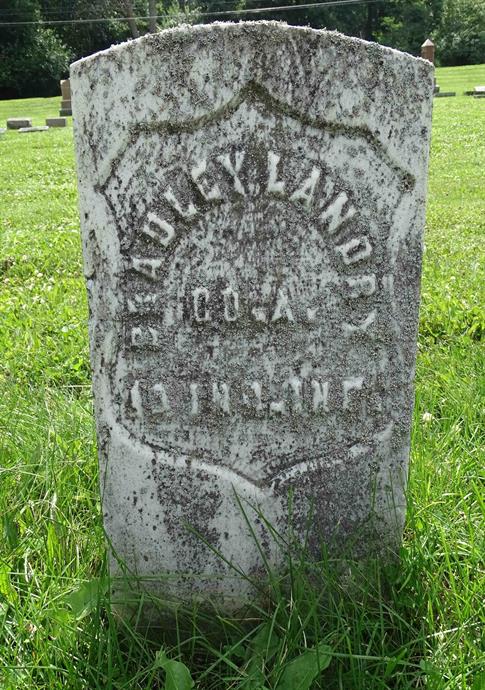 Soon after arriving in Washington D.C. in the fall of 1861 Private Landry came down with remittent fever. He was discharged from the service because of disability in February of 1862. In August of that same year he joined Company D of the 84th Indiana Infantry as a Corporal serving there until his muster out of that regiment on July 2nd, 1863.