Photo taken when Gideon was about 80 years old. 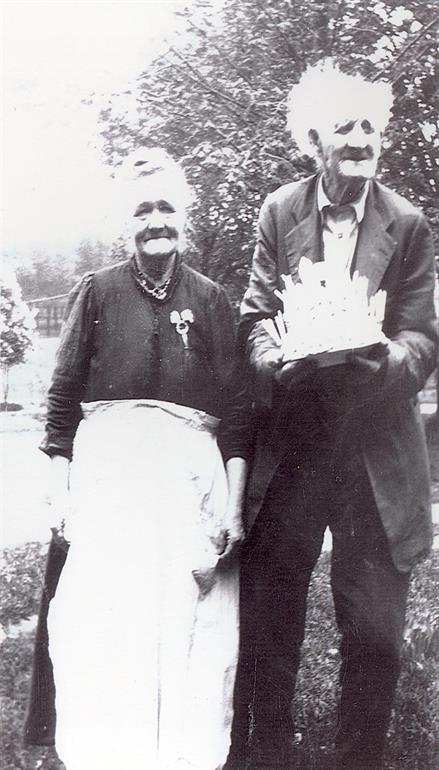 Photo taken when Gideon was in his 90's with his second wife Esther. 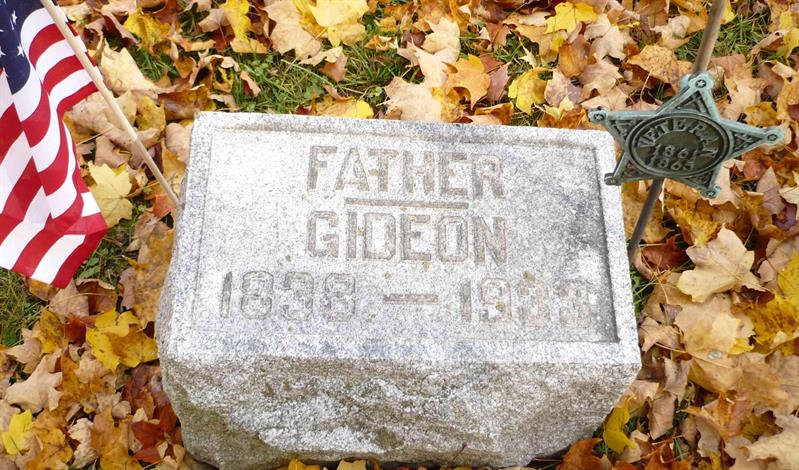 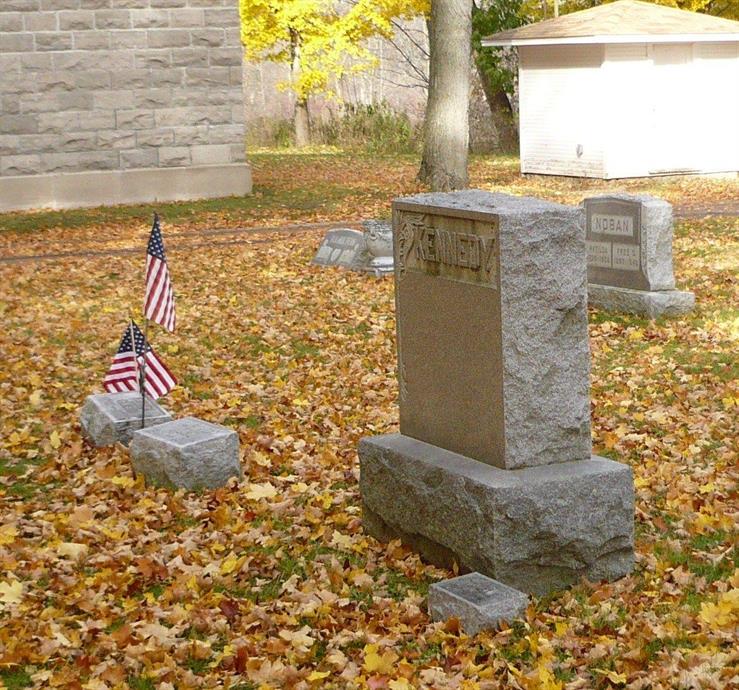 All photos and obituary courtesy of Mike Evans

Private Kennedy was wounded at the Battle of Brawner Farm on August 28th, 1862.

By the fall of 1864 the ranks of the 19th Indiana were so depleted by disease and combat casualties the remaining members were folded into the 20th Indiana Infantry.  Gideon was put into Company I of that regiment until the end of the war mustering out on July 12th, 1865 holding the rank of Corporal.

He filed for and started to receive a pension in 1869.