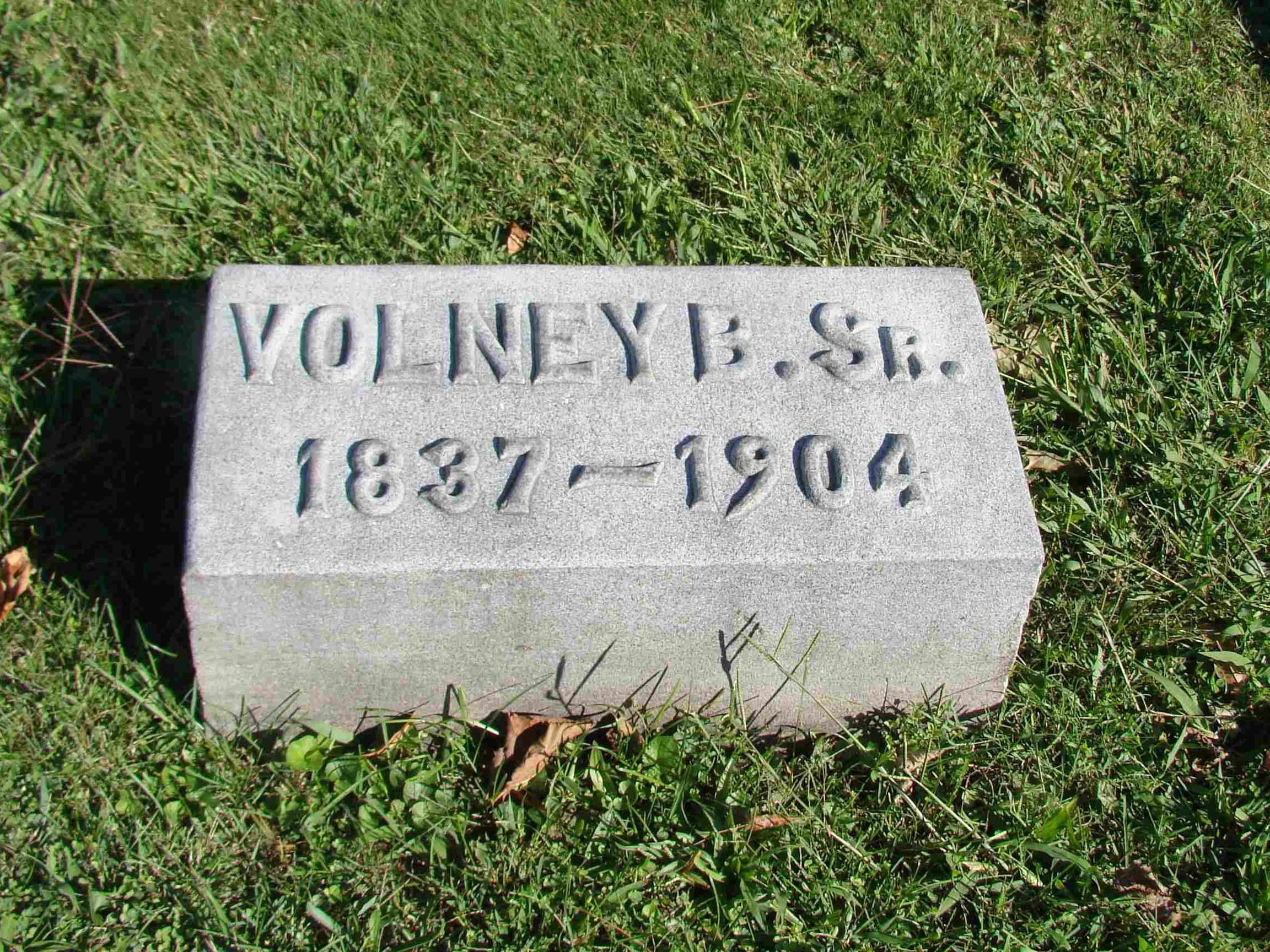 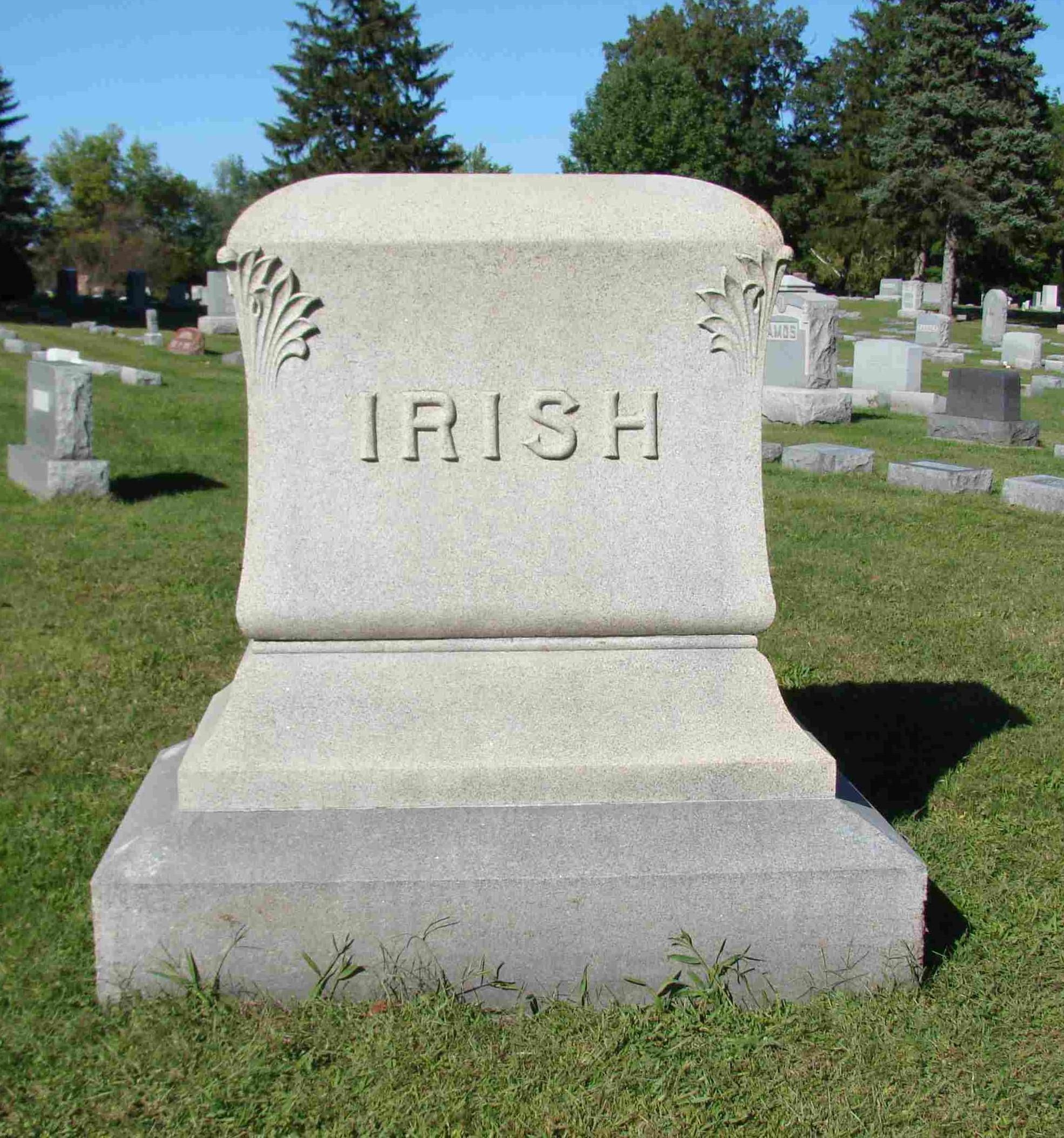 Musician Irish was captured at the Battle of Brawner Farm on August 28th, 1862 while taking care of the wounded after the battle. He was later paroled at Annapolis Maryland and was discharged for the service. In July of 1863 when Confederate General John Morgan raided Indiana Volney was made 1st. Lieutenant of Company I of the 110th Indiana Infantry known as the "Minute Men". This regiment mustered in on the 10th Day of July 1863 and mustered out on the 15th of July when the threat of Morgan's raid was over.

After the war he served as a Constable, Town Marshall and a Deputy Sheriff of Madison County Indiana.