Private Green is not listed in the original muster of the 19th Indiana from July of 1861. He probably mustered into the regiment late 1861 to early 1862. The June 1863 draft census says he had served in the 19th Indiana but by that time was discharged from the service.

Granville married Hanna Eliza Miller on April 20th, 1863 and had a daughter named Armanella who was born in February 29th, 1864 just four months after his death. 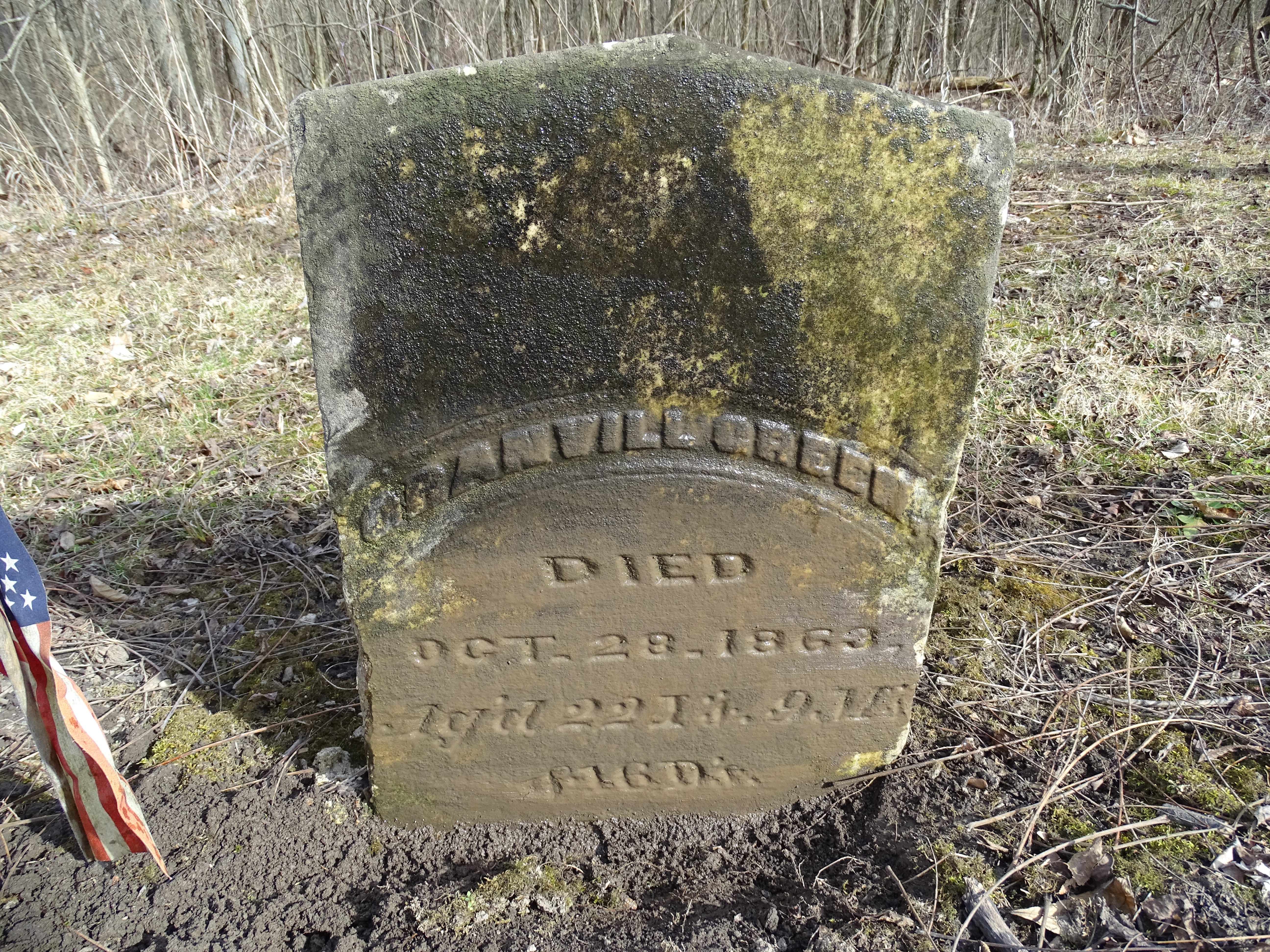