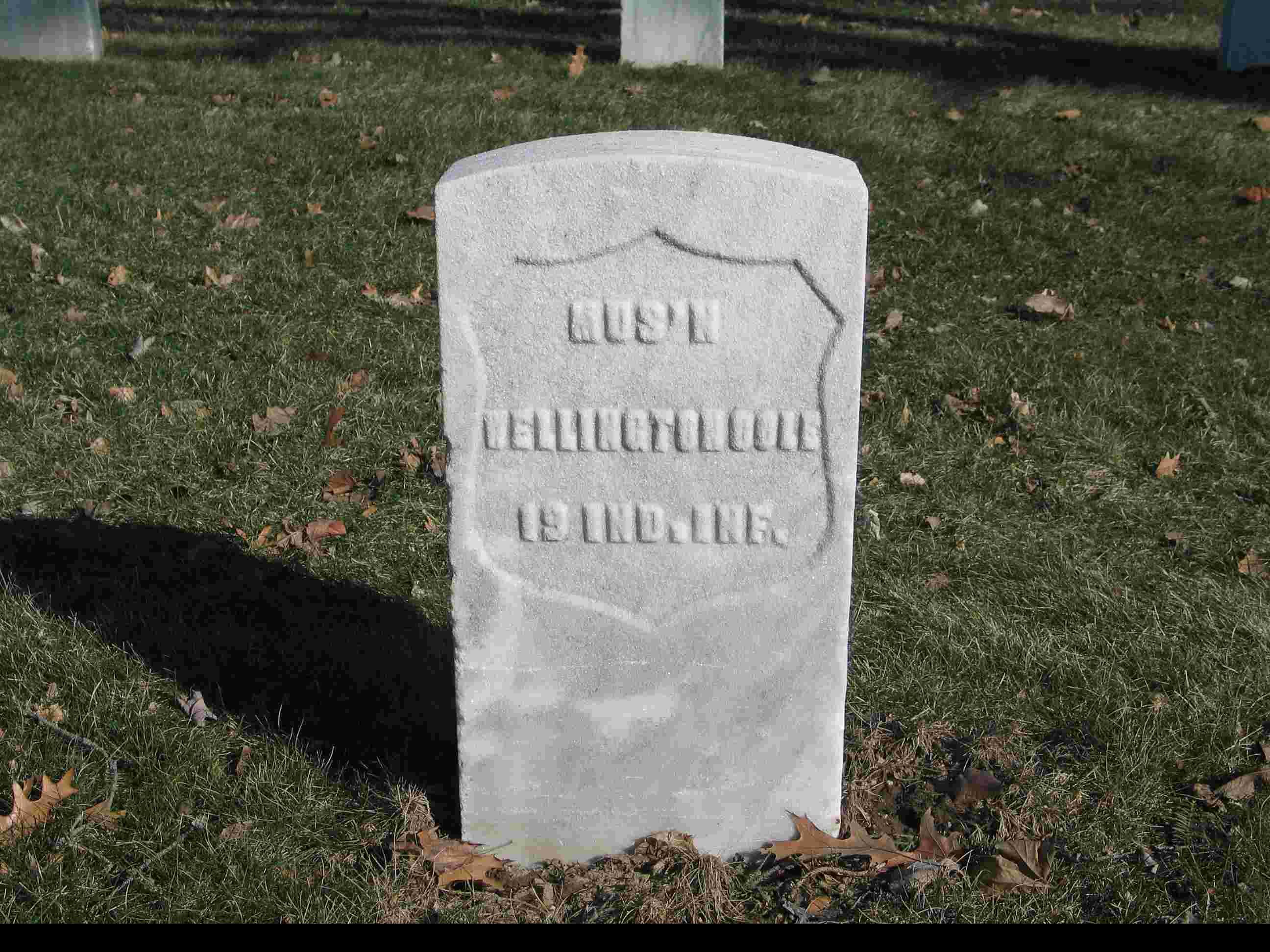 Musician Cole mustered out with the other band members on September 2nd, 1862 while in Washington D.C.