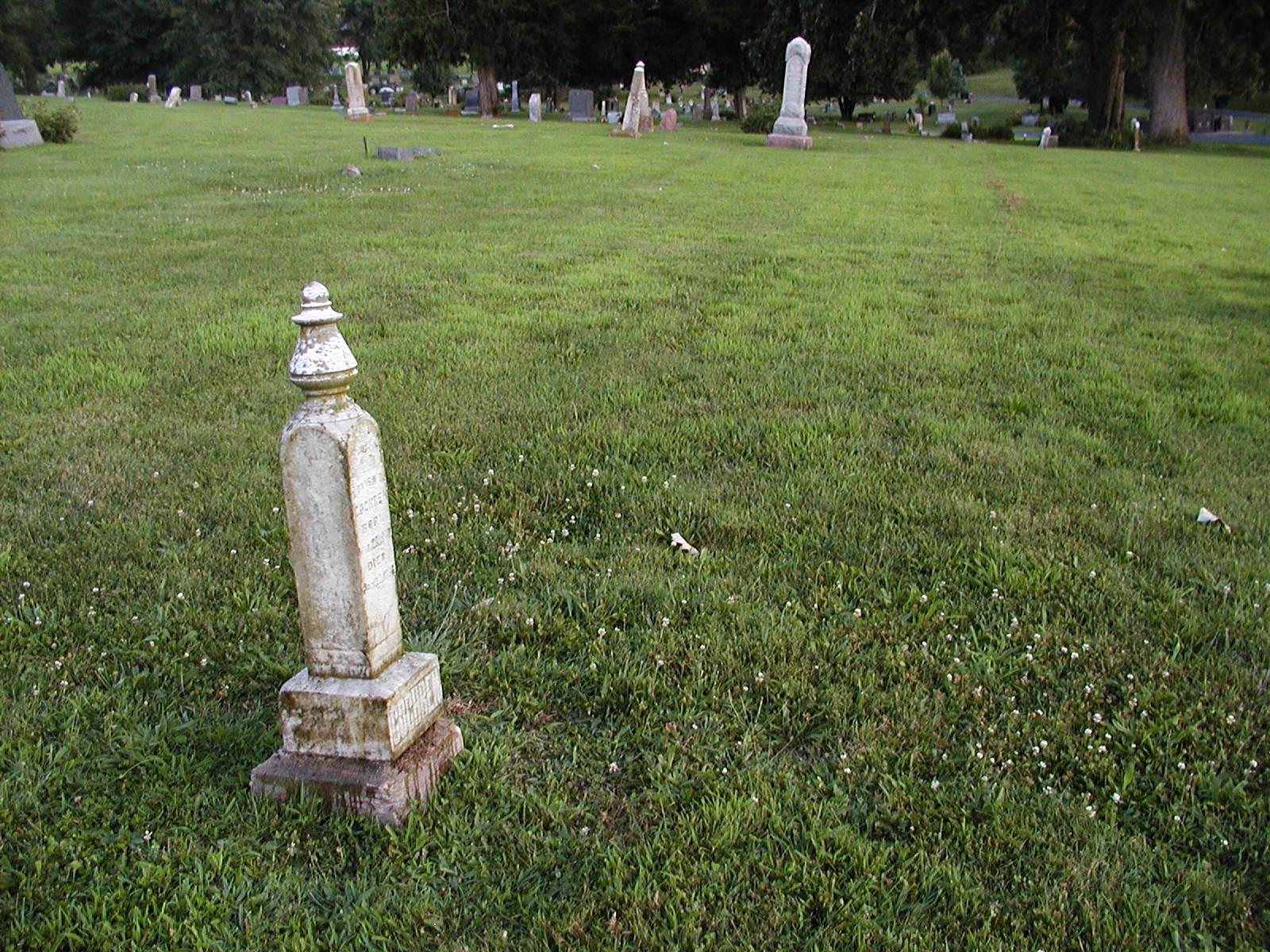 Private Cochren was wounded in the knee at the Battle of Brawner Farm on August 28th, 1862. He was discharged for disability that same year.

On May 17th, 1864 he received a commission to be Captain of Company G, 134th Indiana Infantry. This was a 100 day regiment and he served there until they were mustered out of service.

Philip is currently buried in a unmarked grave next to his first wife Lovisa and his two sons Charles and Robert.