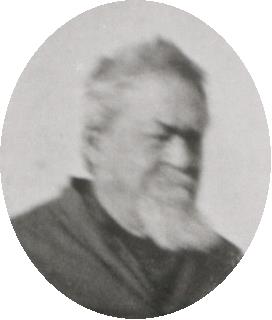 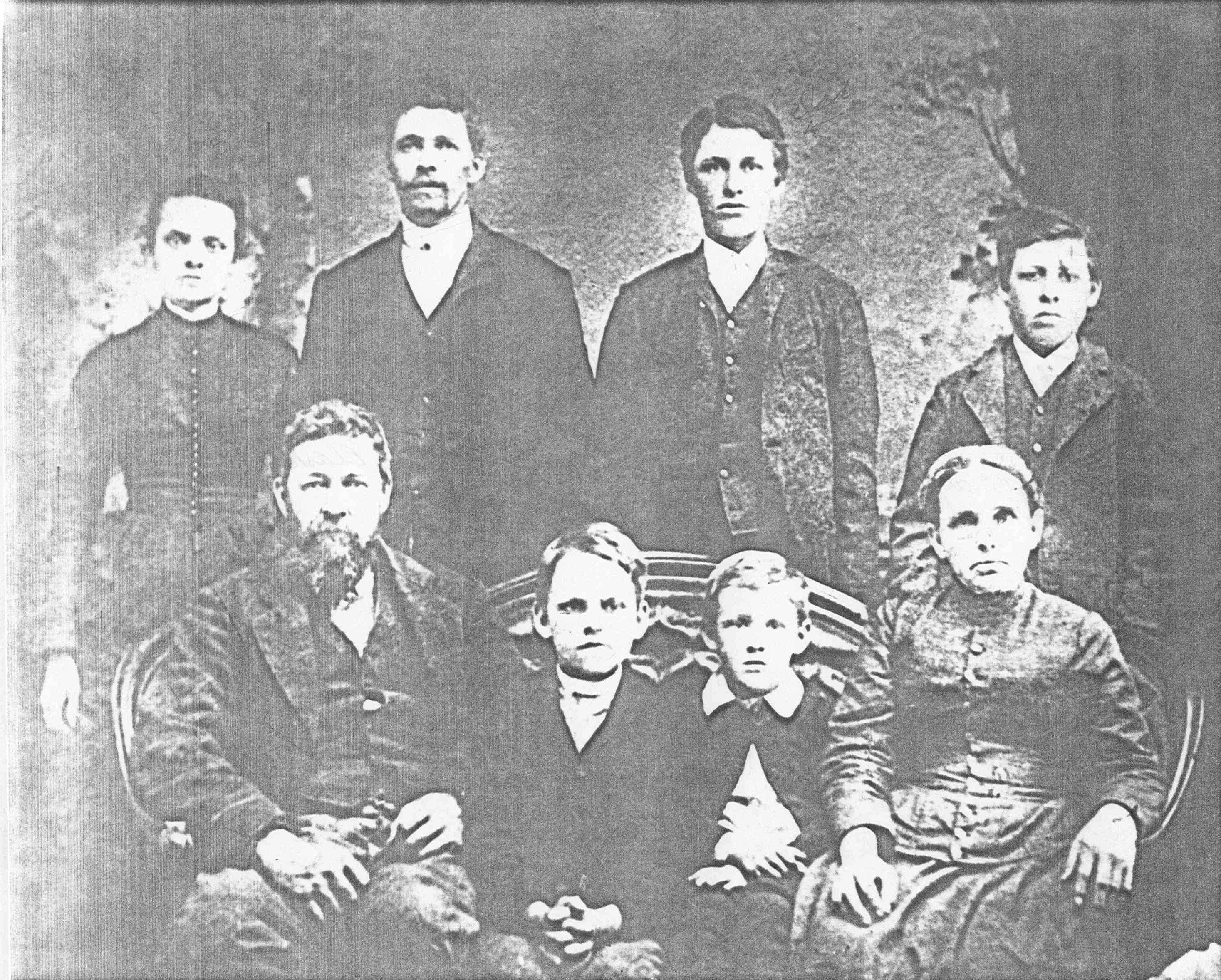 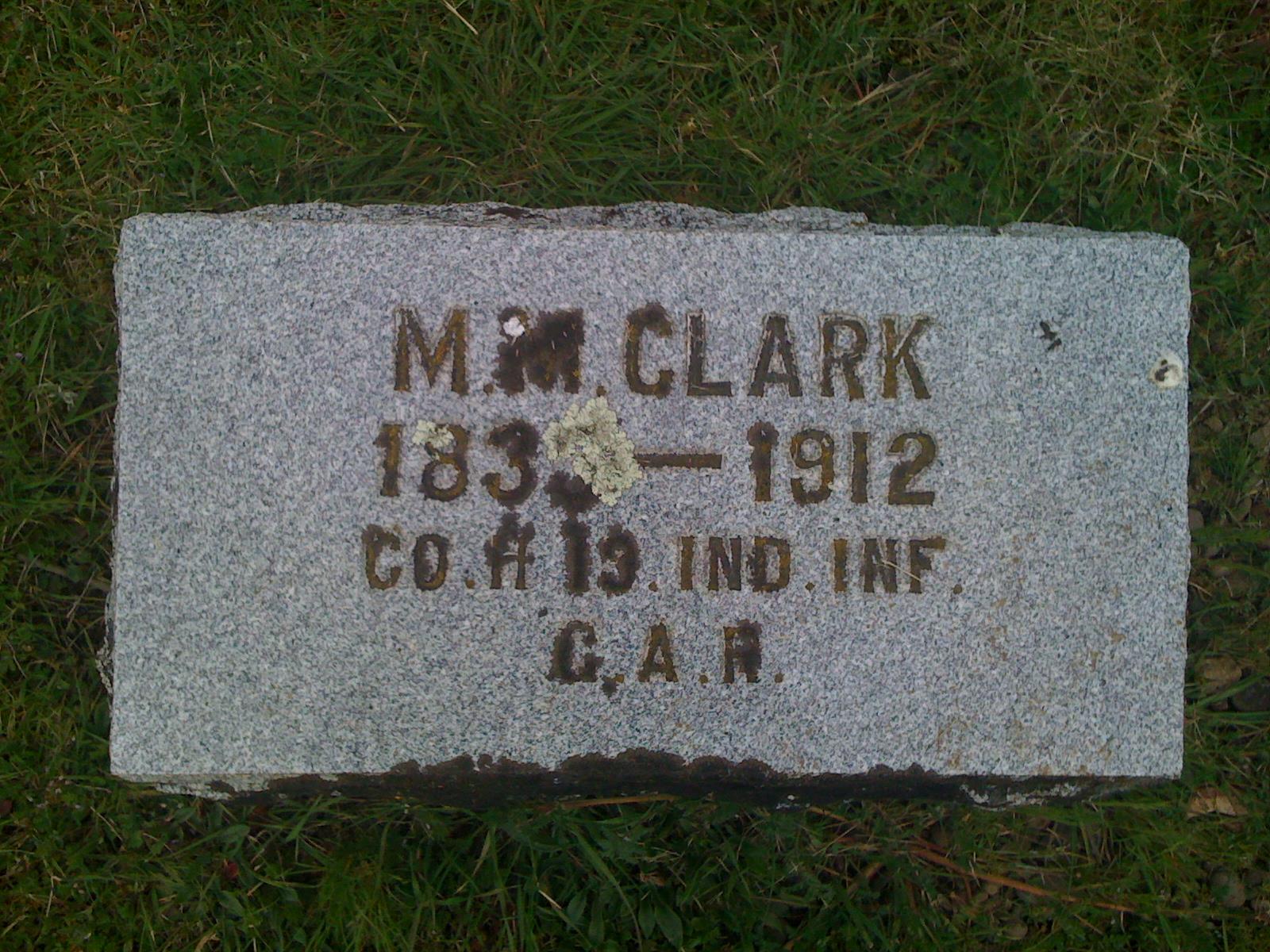 Private Clark was shot in the left thigh at the Battle of South Mountain on September 14th, 1862 and was discharged for disability later that same year.