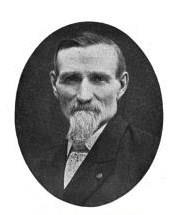 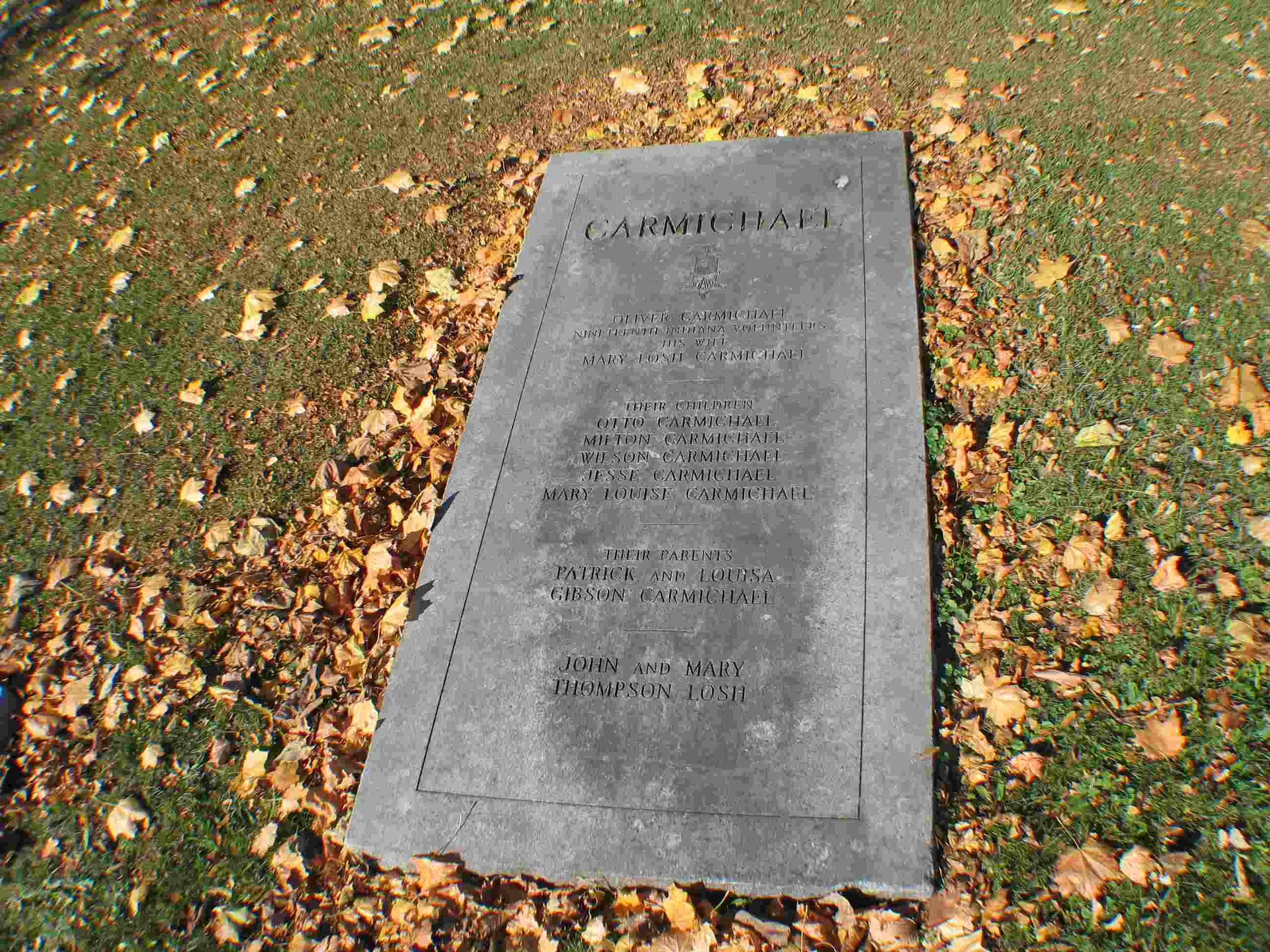 Corporal Carmichael was quickly promoted to Sergeant then 1st Sergeant. His finger was accidentally shot off in December of 1862 near Fredericksburg Virginia. At the Battle of Gettysburg on July 1st, 1863 he was shot in the right knee. Oliver was then transferred to the 22nd Veteran Reserve Corps until his muster out in July of 1864.