Mustered into service as a 2nd Lieutenant on July 29th, 1861 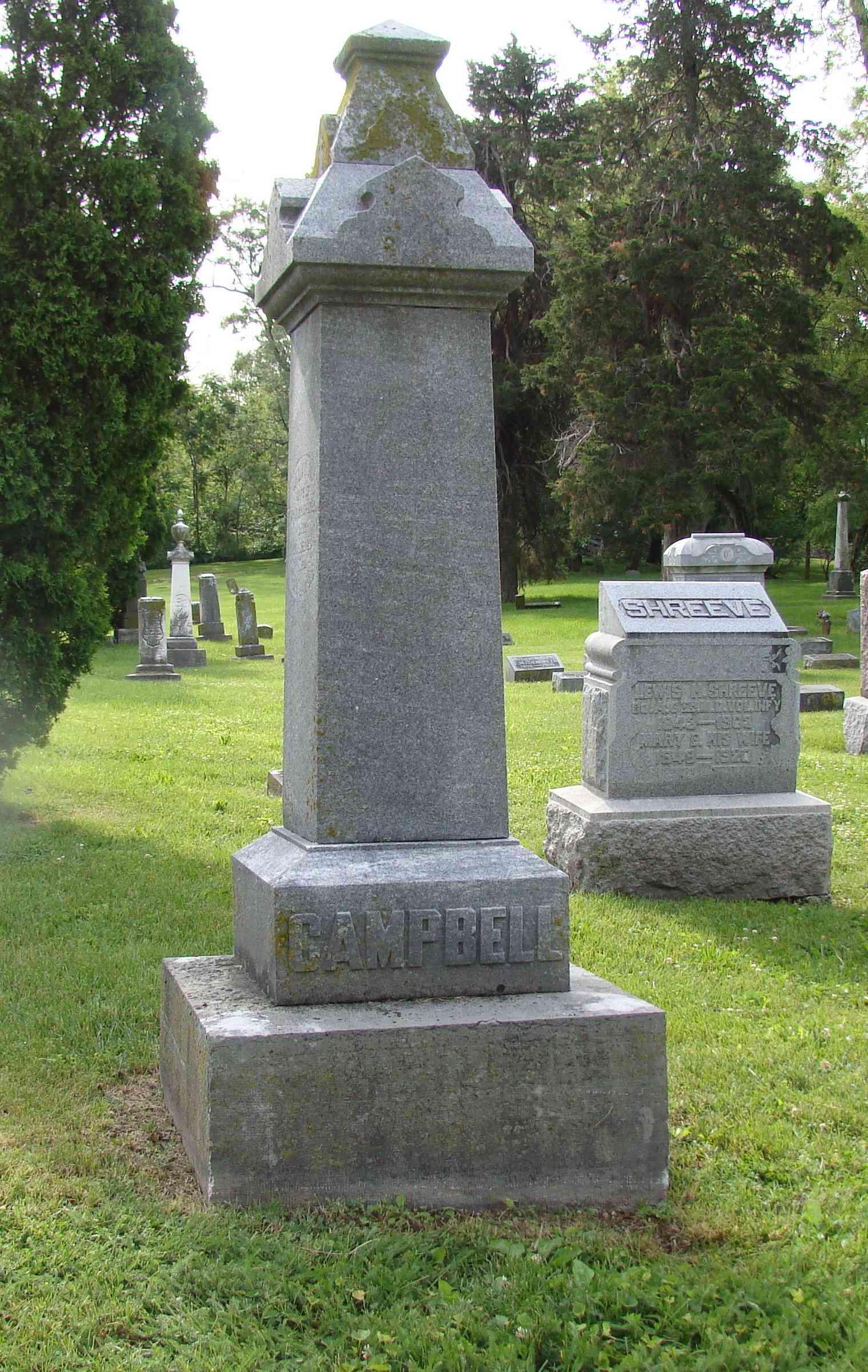 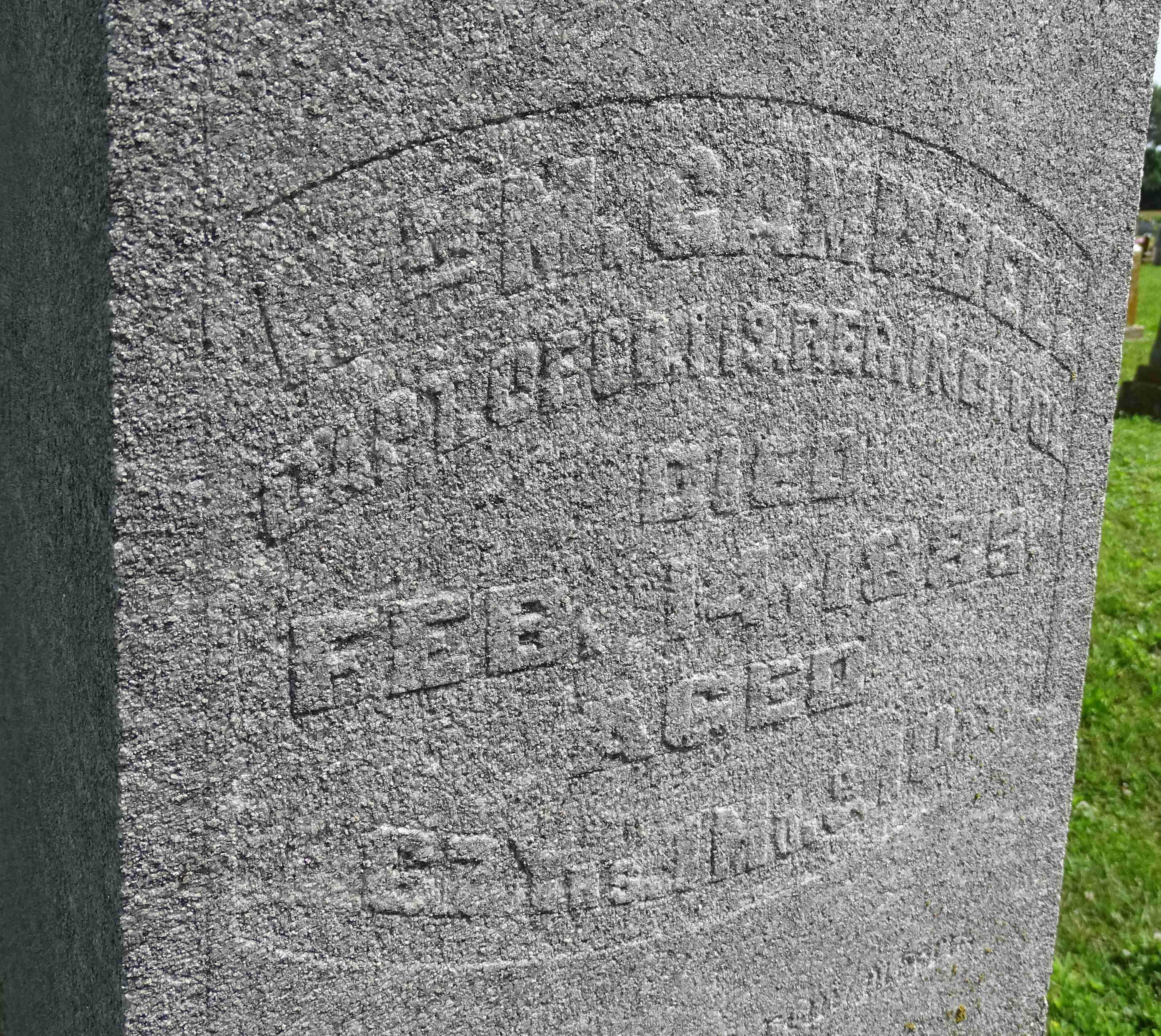 2nd Lieutenant Campbell was quickly promoted to Captain of Company I. He would leave the service in October of 1862 because of poor health.

He served as Sheriff of Randolph County Indiana before and after the war.

William never filed for a pension but his widow Mary did a couple years after is death.