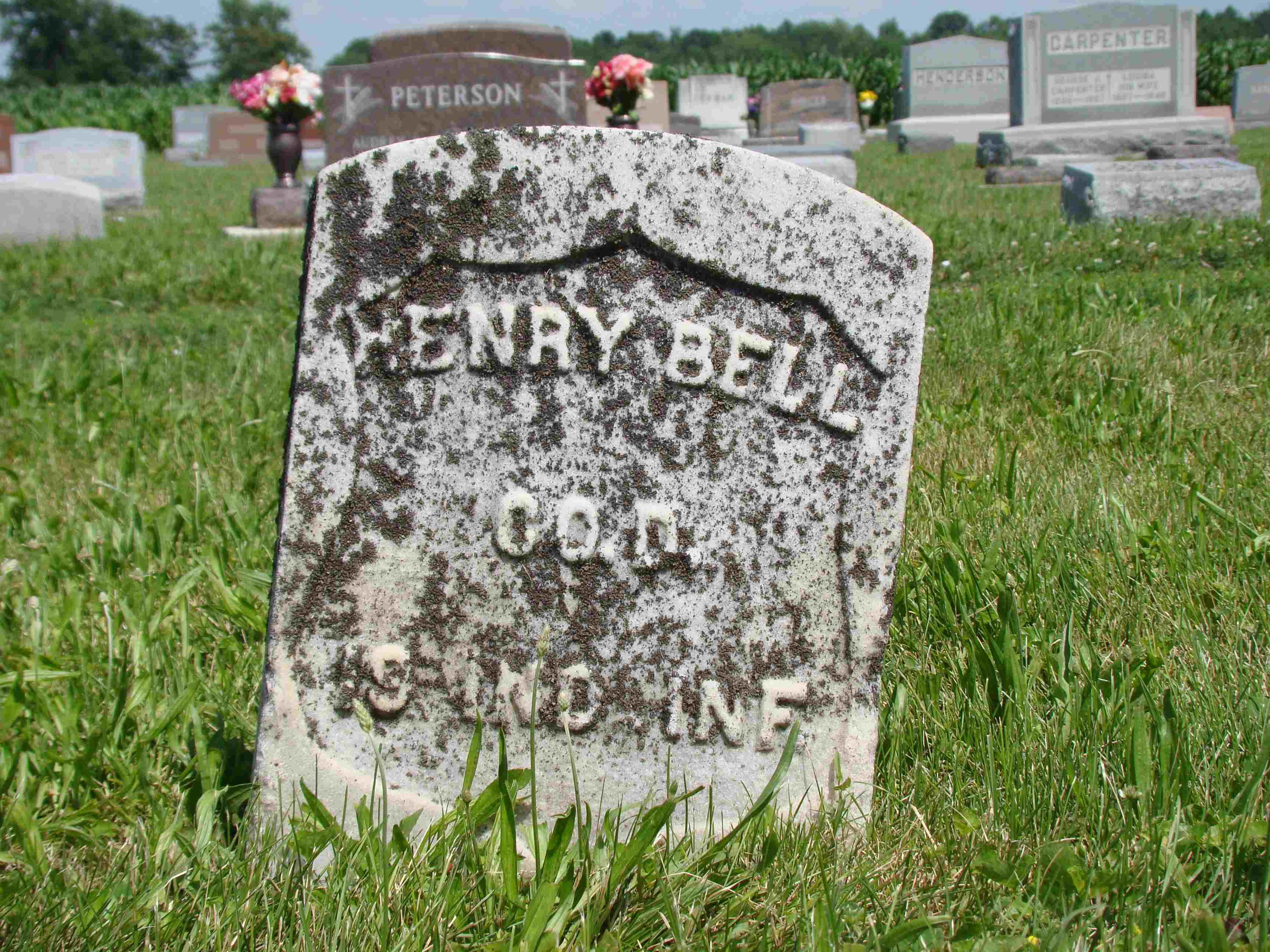 Private Bell developed a bad case of pneumonia soon after arriving in Washington D.C. in the late summer of 1861. He would be discharged for disability because of this on November 24th, 1861. He would again join the army on February 23rd, 1864 mustering into Company A of the 36th Indiana Infantry. In August of that year he transferred to the 17th Veteran Reserve Corps until his muster out on November 13th, 1865.