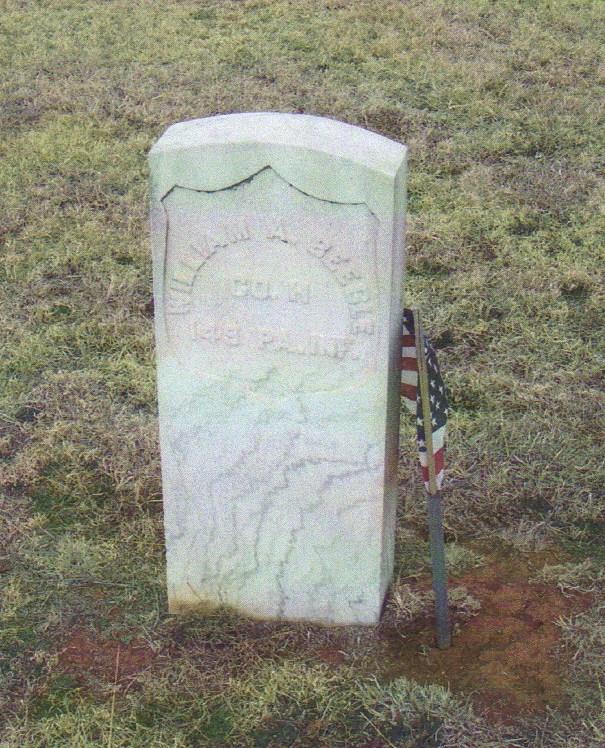 Private Beagle was discharged from the 19th Indiana for disability on October 22nd, 1862 while in a hospital in Philadelphia Pennsylvania.

He was born in Pennsylvania and returned there after leaving the Army. On September 28th, 1863 he was drafted into Company H of the 149th Pennsylvania Infantry known as the "Bucktails". He was wounded at the Battle of the Wilderness on May 5th, 1864 and would muster out with the regiment on June 24th, 1865.