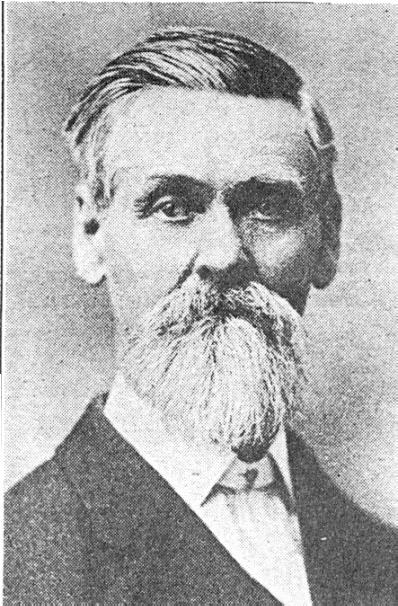 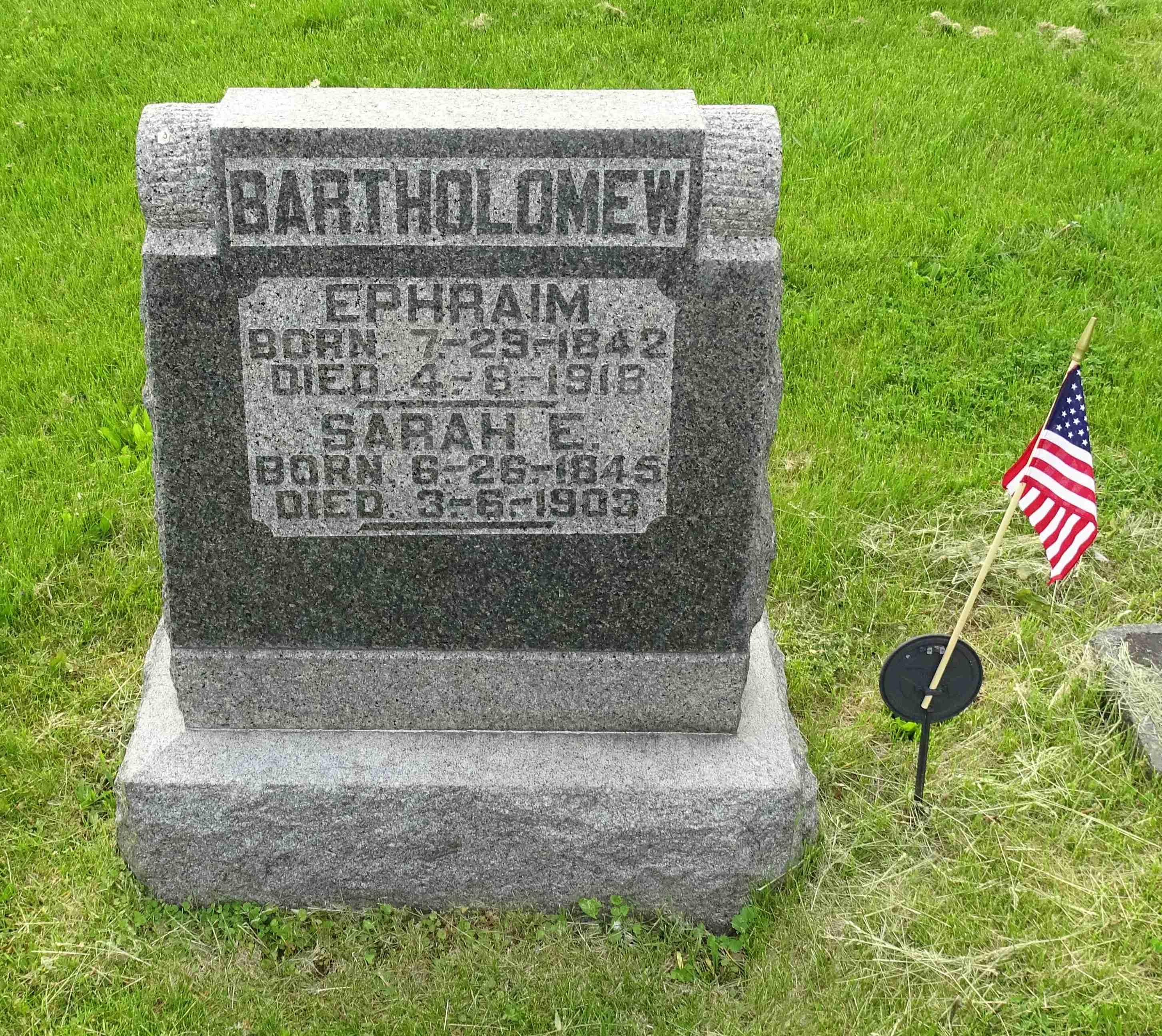 Private Bartholomew was born in Bedford England and came to America with his parents in 1853. After mustering in as a Private he was quickly promoted to Corporal and by the spring of 1864 he held the rank of Sergeant. He was severely wounded at the Battle of Petersburg on June 18th, 1864. In the fall of 1864 he transferred to Company I of the 20th Indiana Infantry and served until the end of the war. He mustered out as a 1st Lieutenant.

He filed for and received a pension starting in 1874.