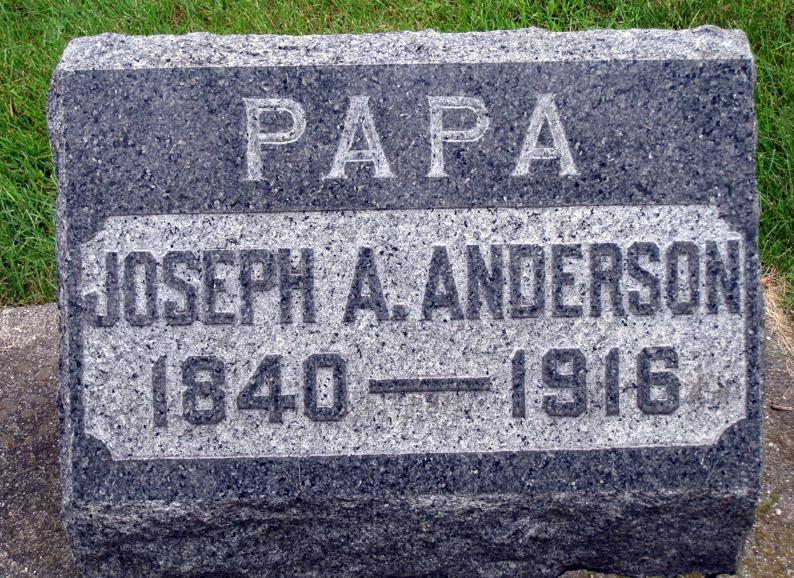 Private Anderson first enlisted in Company C of the 8th Indiana Infantry just two weeks after the firing on Fort Sumter. He served there until his muster out on August 6th, 1861. Soon after joining the 19th Indiana he was moved over to Battery B of the 4th U.S. Artillery and served there from November 1861 to August of 1863. He returned to the 19th Indiana only to be transferred to Company A of the 20th Indiana Infantry. He would muster out of the service on November 28th, 1864.