Mustered into service as a Private on February 10th, 1864 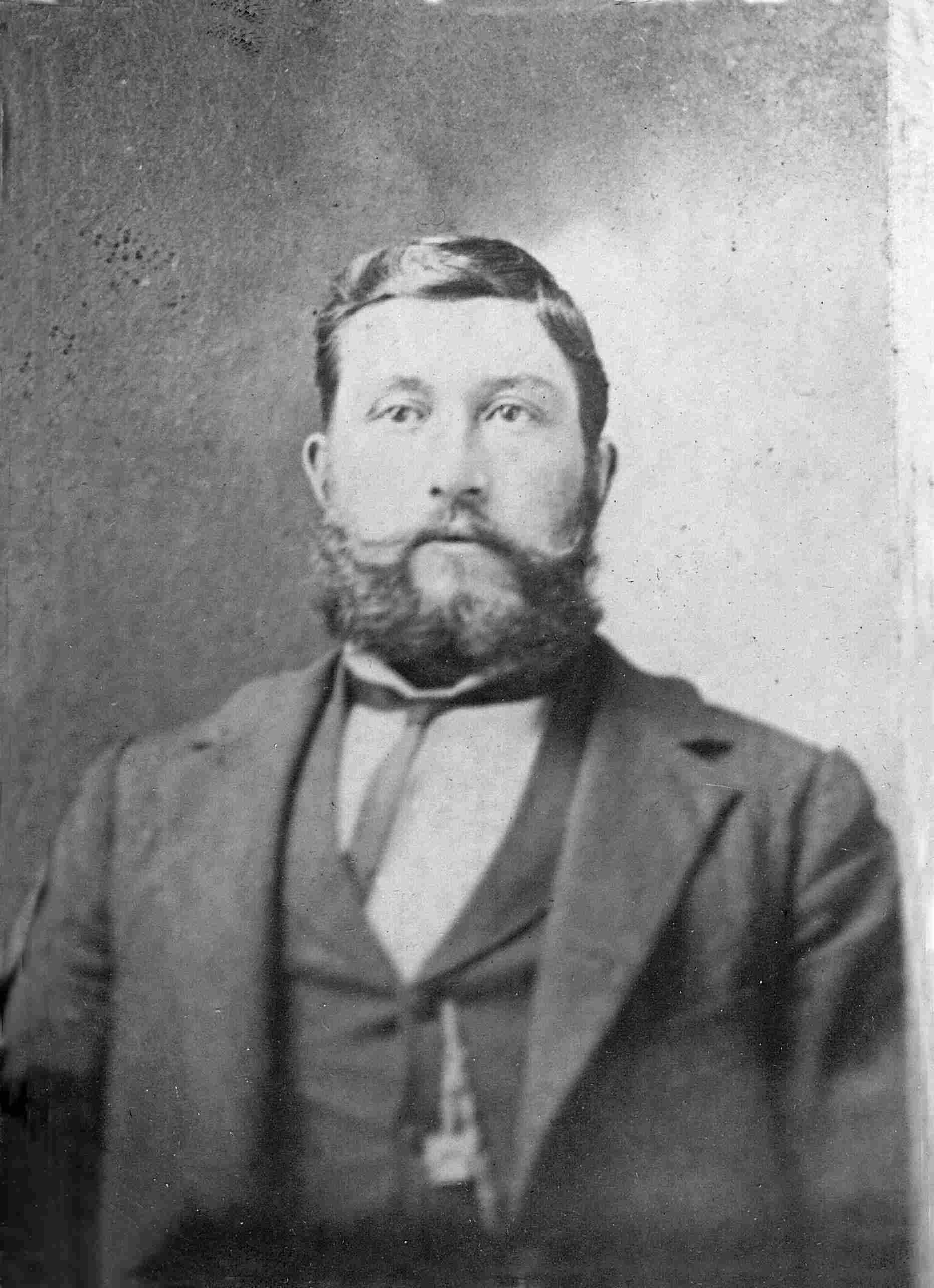 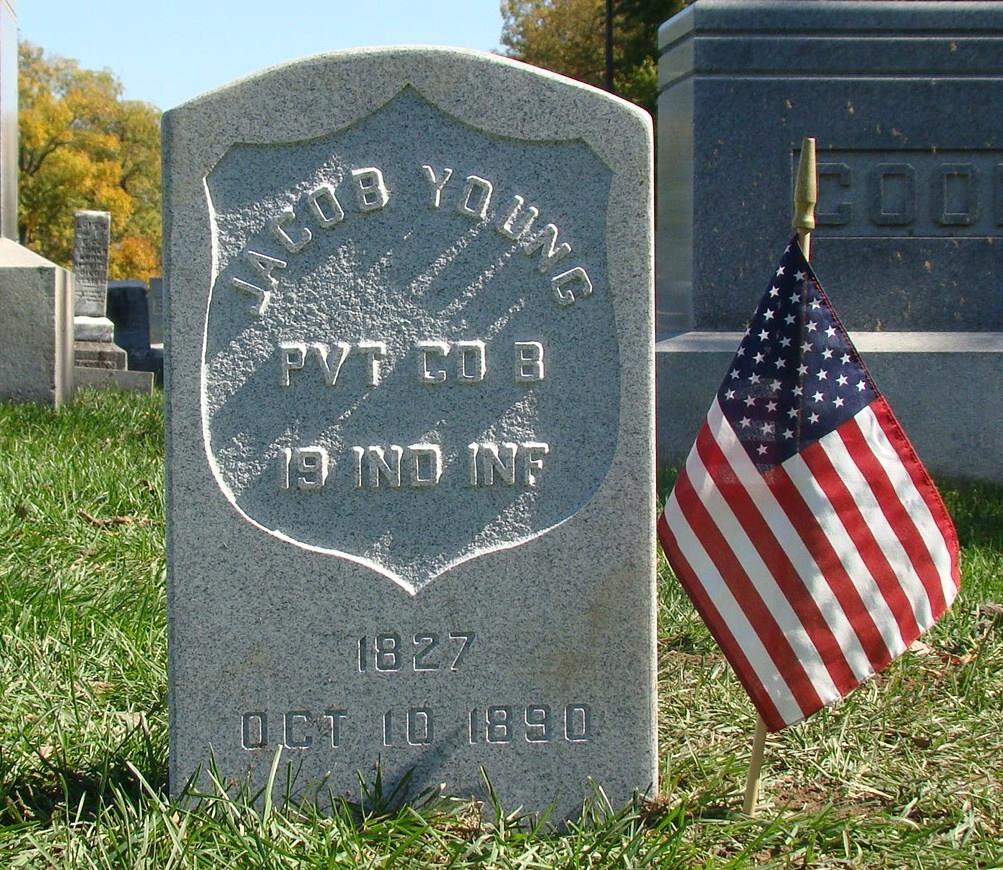 Private Young was hit between the shoulders by a spent cannon ball while building temporary breastworks in the spring of 1864 near the Wilderness. About this time he became sick and was sent to the Satterlee General hospital located in Philadelphia Pennsylvania. He remained there until the early fall of 1864 when he was released and returned to the regiment. In the first week of April 1865 while splitting wood with a hatchet Jacob cut his big toe badly on his left foot. Refusing to stay in the field hospital he returned to his company so he could "see the end of the war". On April 6th while attacking and capturing General Lee's wagon trains he was shot in the left ankle by a rebel cavalryman. Jacob was taken to a field hospital where he had his wound dressed and eventually sent to the Harewood and Lincoln Hospitals located in Washington D.C. In late July of 1865 he was sent to Indianapolis Indiana where he would muster out of service on August 2nd.