Private Wood was wounded at the Battle of Gettysburg on July 1st, 1863 when his cartridge box exploded and caught fire. His head and hand were burned and he was sent to the rear. He was again wounded on May 24th, 1864 during the fighting around North Anna Virginia. This was a severe wound to his left side.

By the fall of 1864 the ranks of the 19th Indiana were so depleted from combat casualties and sickness they were folded into the 20th Indiana. Andrew was put in Company A of that regiment as a Sergeant. He transferred to the Veteran Reserve Corps on January 29th, 1865 and served there until his muster out on July 22nd, 1865. 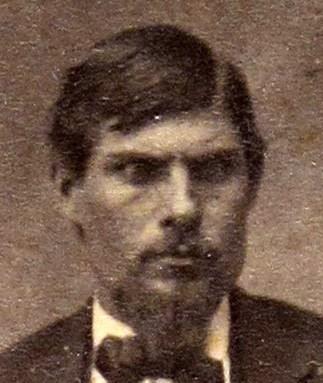