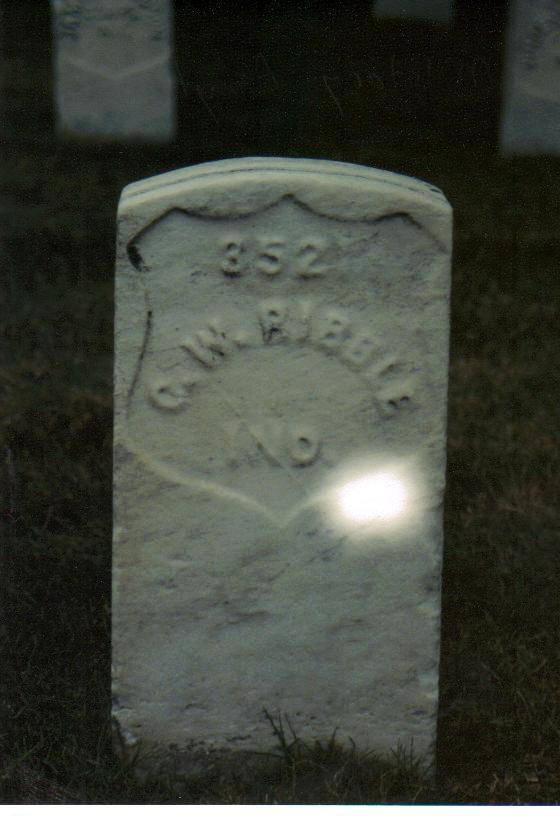 Private Ribble was one of the many soldiers that would die of disease in the first few months after arriving in Washington D.C at the start of the war.

By the late 1890's his mother Martha and father Christopher both filed for pensions from Cornelius's service.