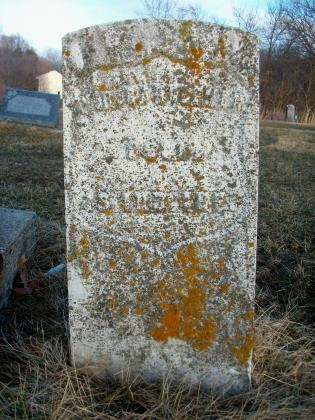 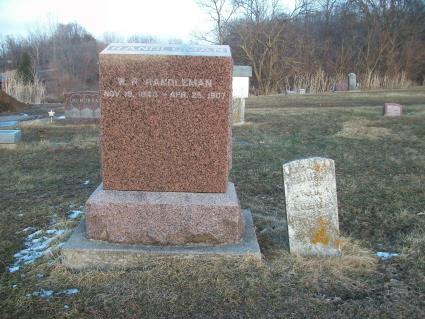 Private Randleman was taken prisoner on August 6th, 1862 in the fighting near Culpepper Court House Virginia and would spend 2 months as a prisoner at the Libby Prison in Richmond Virginia. He was exchanged and he retuned to the regiment. During the Battle of Fredericksburg in December of 1862 he was wounded in the hand. William was again wounded at the Battle of Gettysburg on July 1st, 1863. This time he was wounded in the foot and knee. He spent 6 months in a hospital in Philadelphia and would later transfer to the 2nd Battalion of the Veterans Reserve Corps where he served until his muster out in December of 1865.