Mustered into service as Quartermaster Sergeant on July 29th, 1861 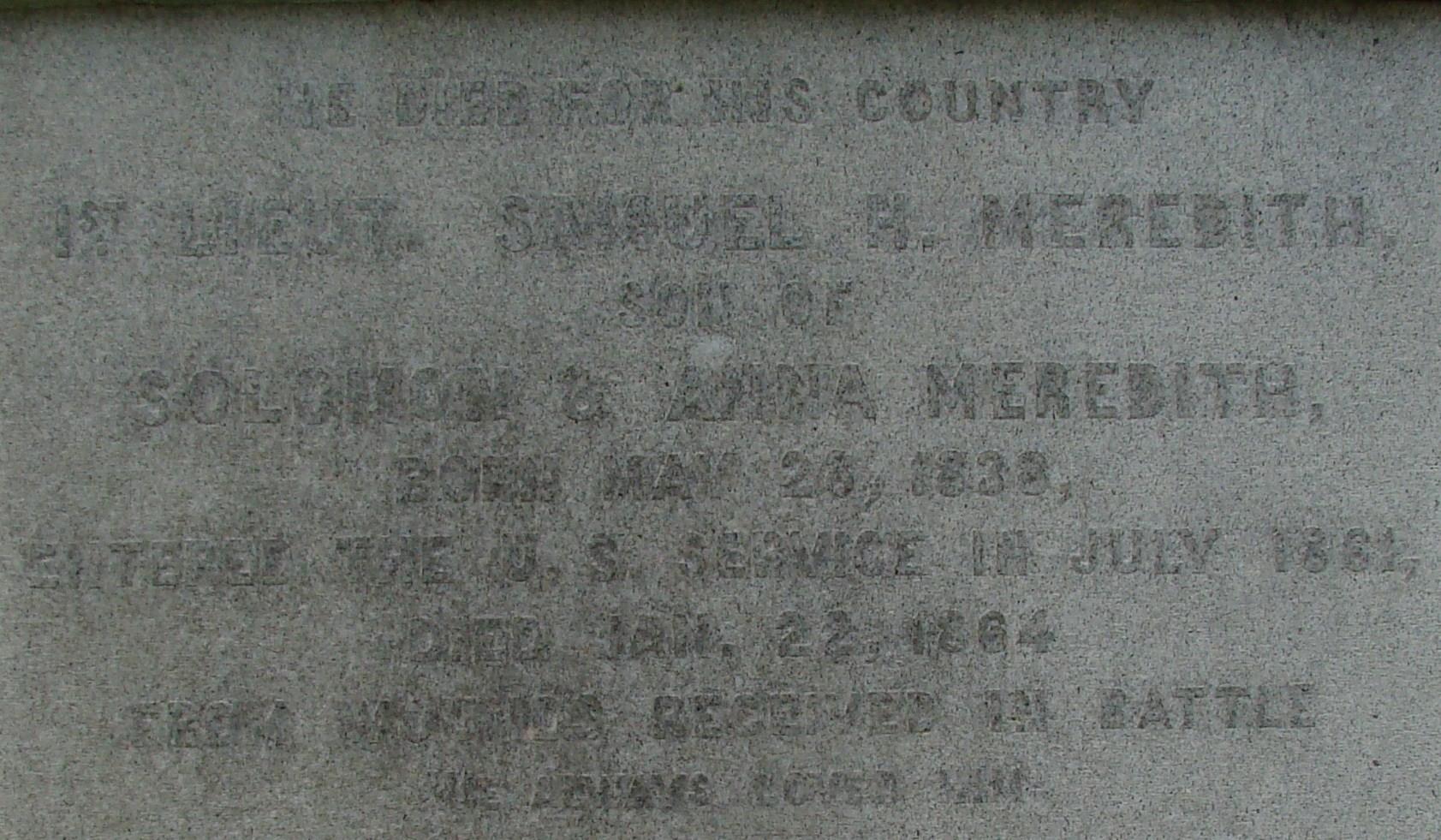 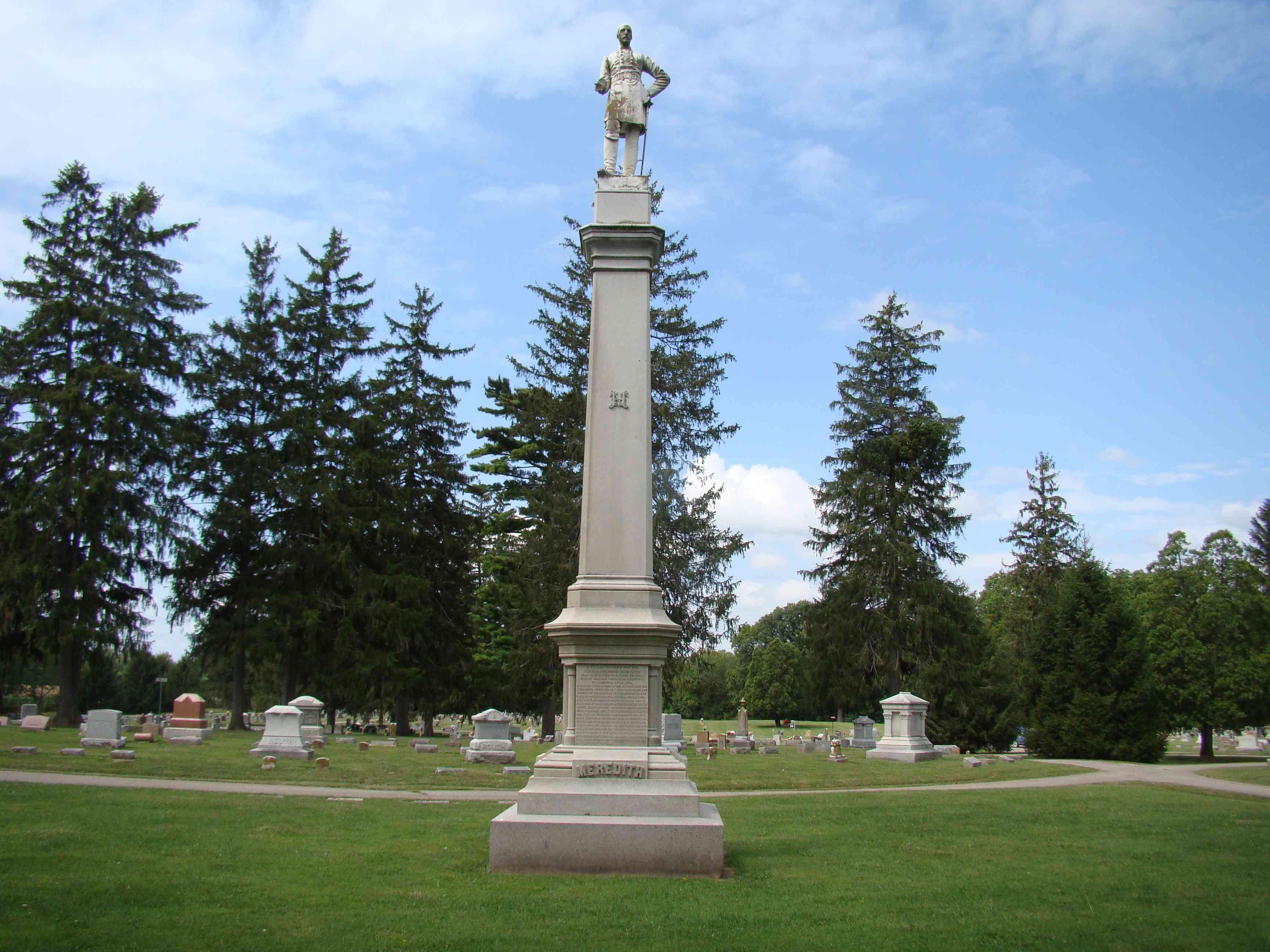 Quartermaster Sergeant Meredith was the son of Colonel Solomon Meredith commander of the 19th Indiana. He was shot in the neck at the Battle of Brawner Farm on August 28th, 1862 and again wounded at the Battle of Gettysburg on July1st, 1863. Samuel would return home where he fell ill with "lung fever" and died.