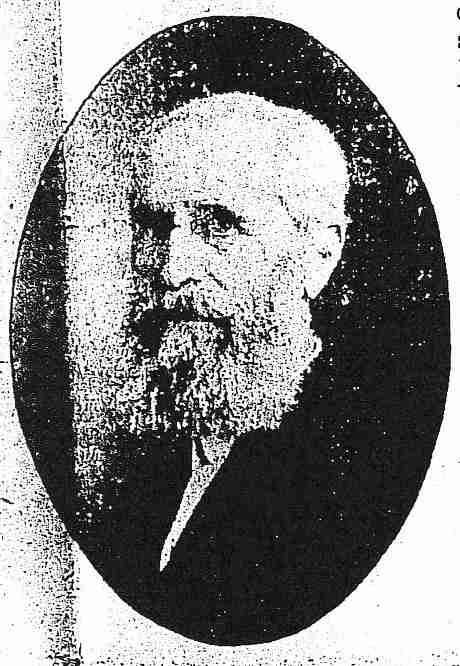 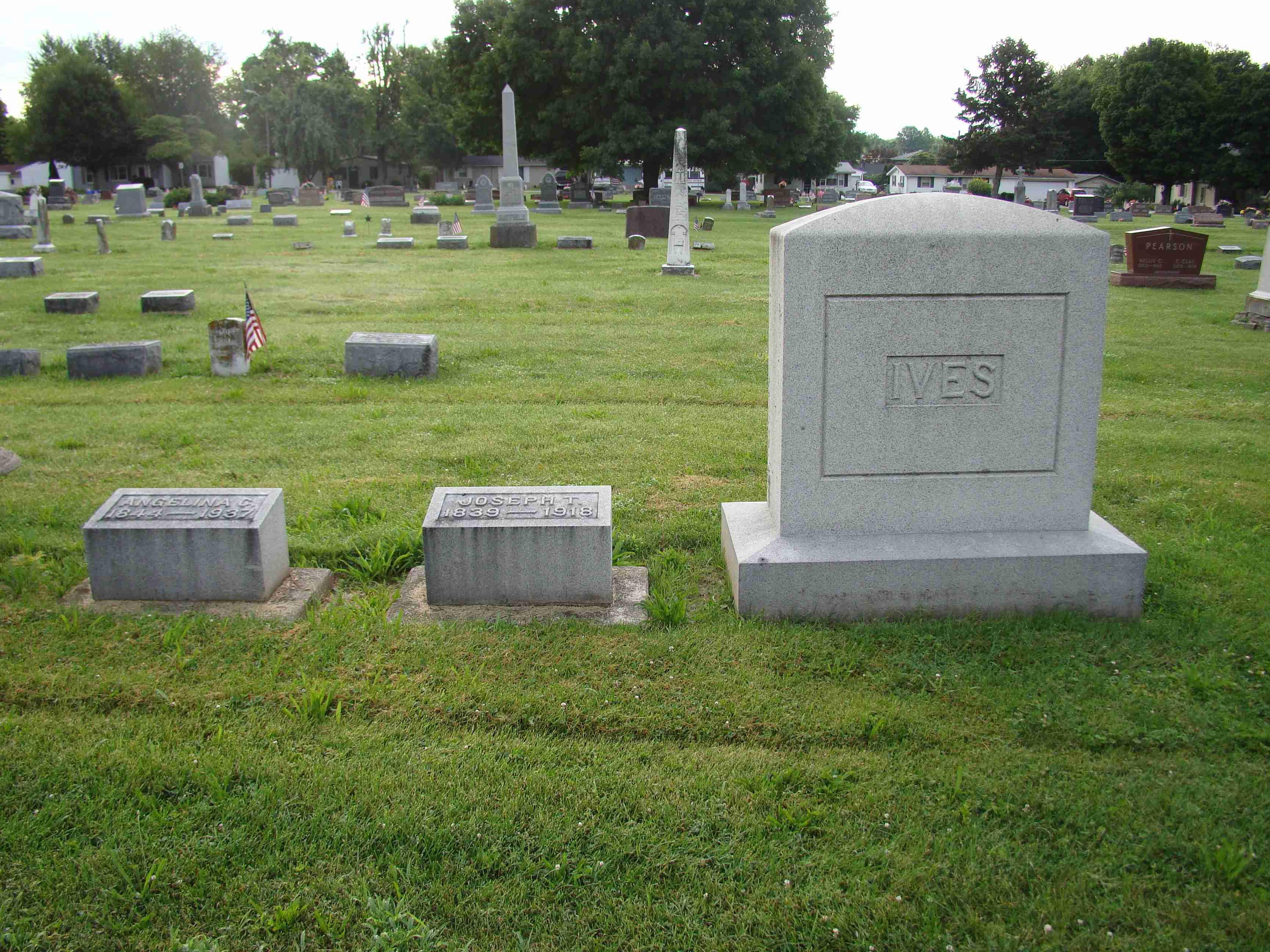 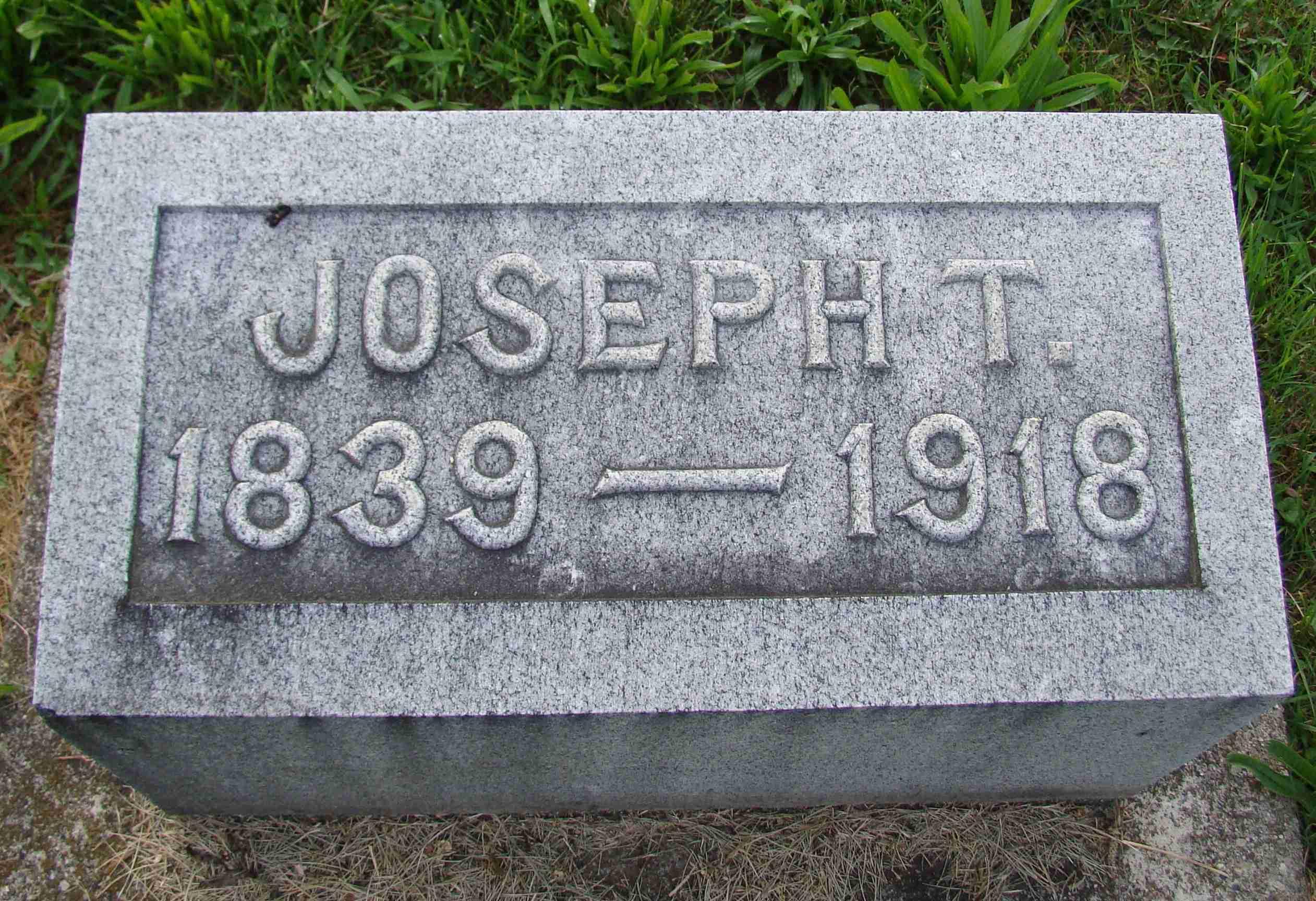 Sergeant Ives rose in the ranks until he reached the rank of Major a the time of his discharge in 1865. He was wounded at the Battle of South Mountain on September 14th, 1862, the Battle of Antietam on September 17th, 1862 and finally at the Battle of Gettysburg on July 1st, 1863. By the fall of 1864 the ranks of the 19th Indiana were so depleted from combat casualties and sickness they were folded into the 20th Indiana Infantry. Joseph was moved into Company A of the regiment.

After the war he eventually settled in Delphi Indiana where he owned and operated the "New York" store.

He started to receive a pension in 1885.