Mustered into service as a Private on October 31st, 1862 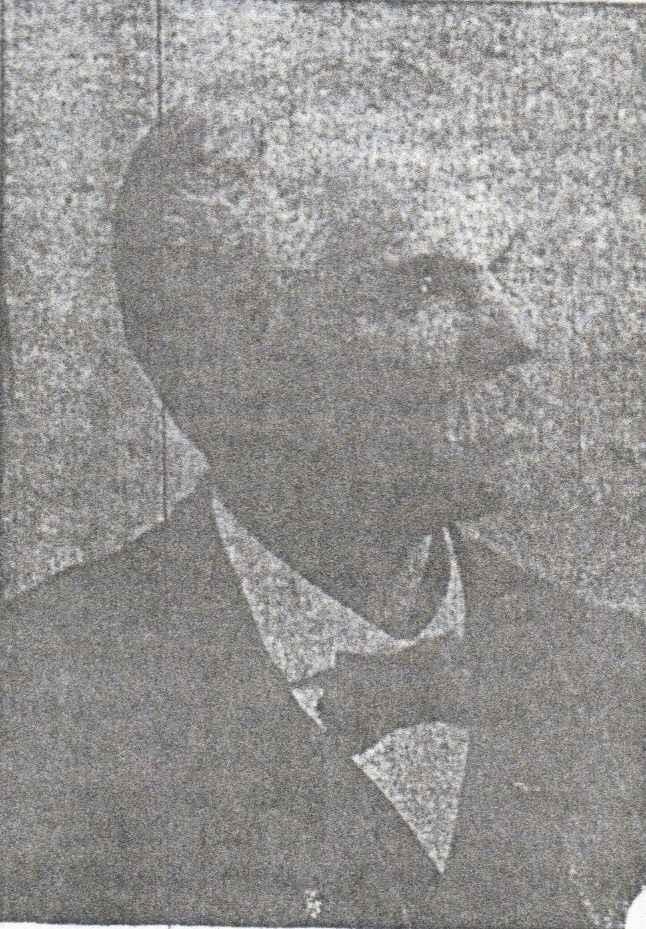 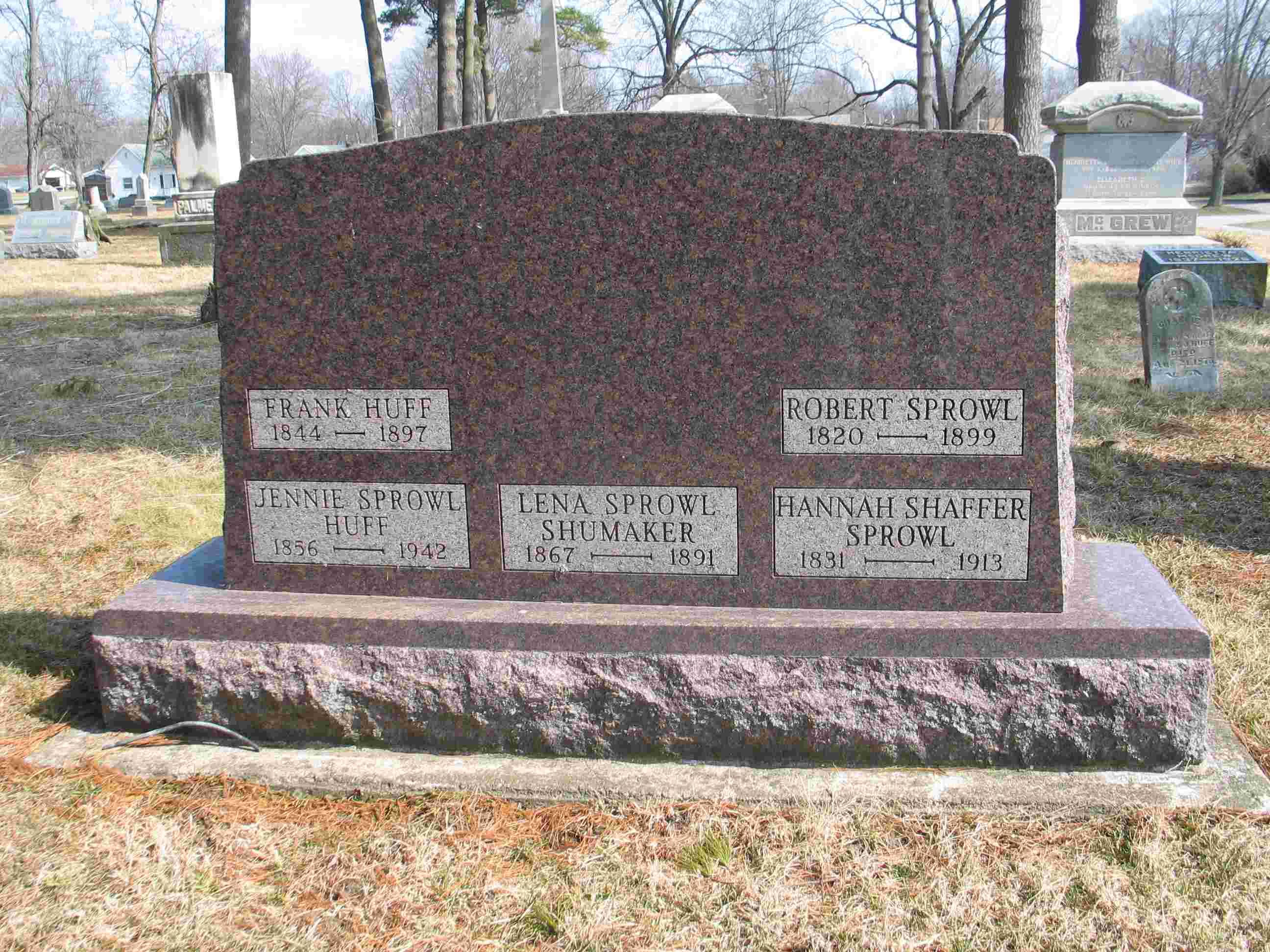 Private Huff was wounded in the head during the Battle of Gettysburg on July 1st, 1863.  He would return to the regiment and was again wounded during the fighting at Petersburg Virginia on June 18th, 1864. By the fall of 1864 the ranks of the 19th Indiana were so depleted from combat casualties and sickness they were folded into the ranks of the 20th Indiana Infantry. Francis was moved to Company C of that regiment. Just as the war was about to end he was wounded a third time on April 6th, 1865 during the Appomattox campaign.

Prior to coming to the 19th Indiana Francis was mustered into Company C of the 16th Indiana Infantry were he served from April 23rd, 1861 to May 23rd, 1862. On June 2nd, 1862 he joined Company E of the 87th Ohio Infantry. This was a three month enlistment so he mustered out of that regiment on October 3rd of that same year.