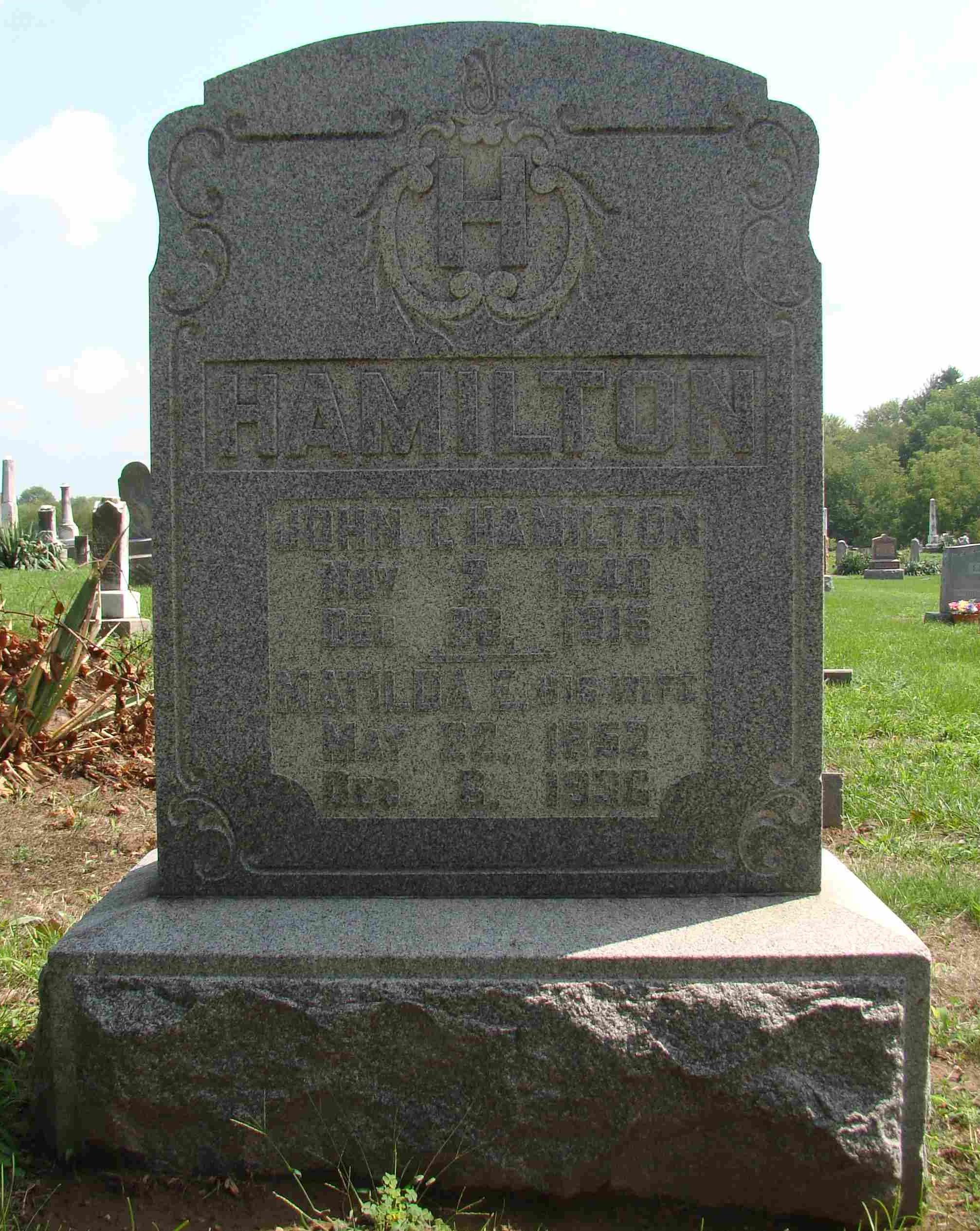 Private Hamilton was wounded in the foot during the first battle the 19th Indiana participated in. This was on September 11th, 1861 near Lewinsville Virginia. John was assigned temporary duty as a division teamster and spent time at the division headquarters before mustering out on July 28th, 1864.