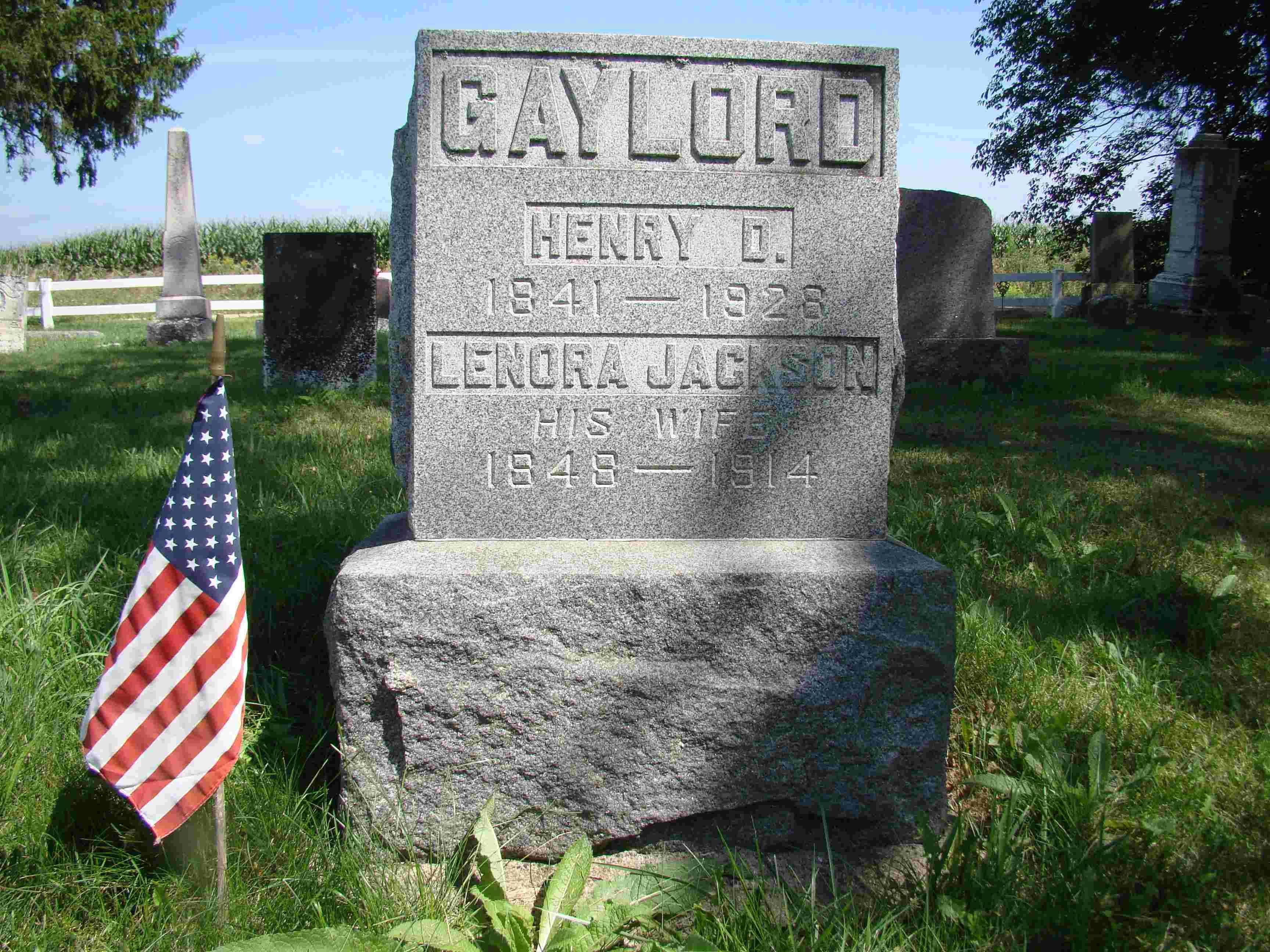 Private Gaylord was wounded at the Battle of Brawner Farm on August 28th, 1862 and was discharged for disability that same year.

On January 11th, 1864 he joined Company H of the 74th Indiana Infantry as a private and served until his muster out on June 9th, 1865 while in Washington D.C.