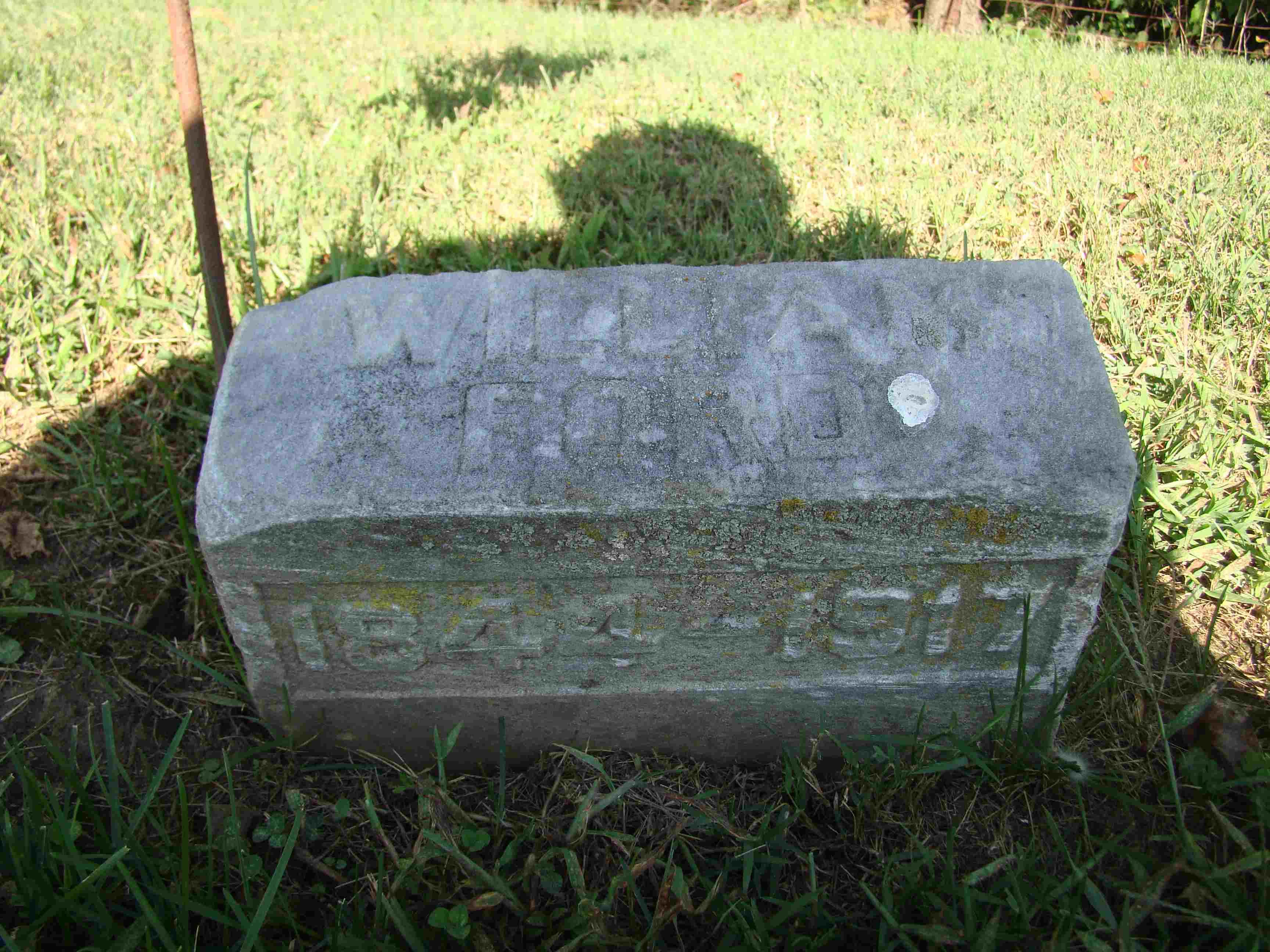 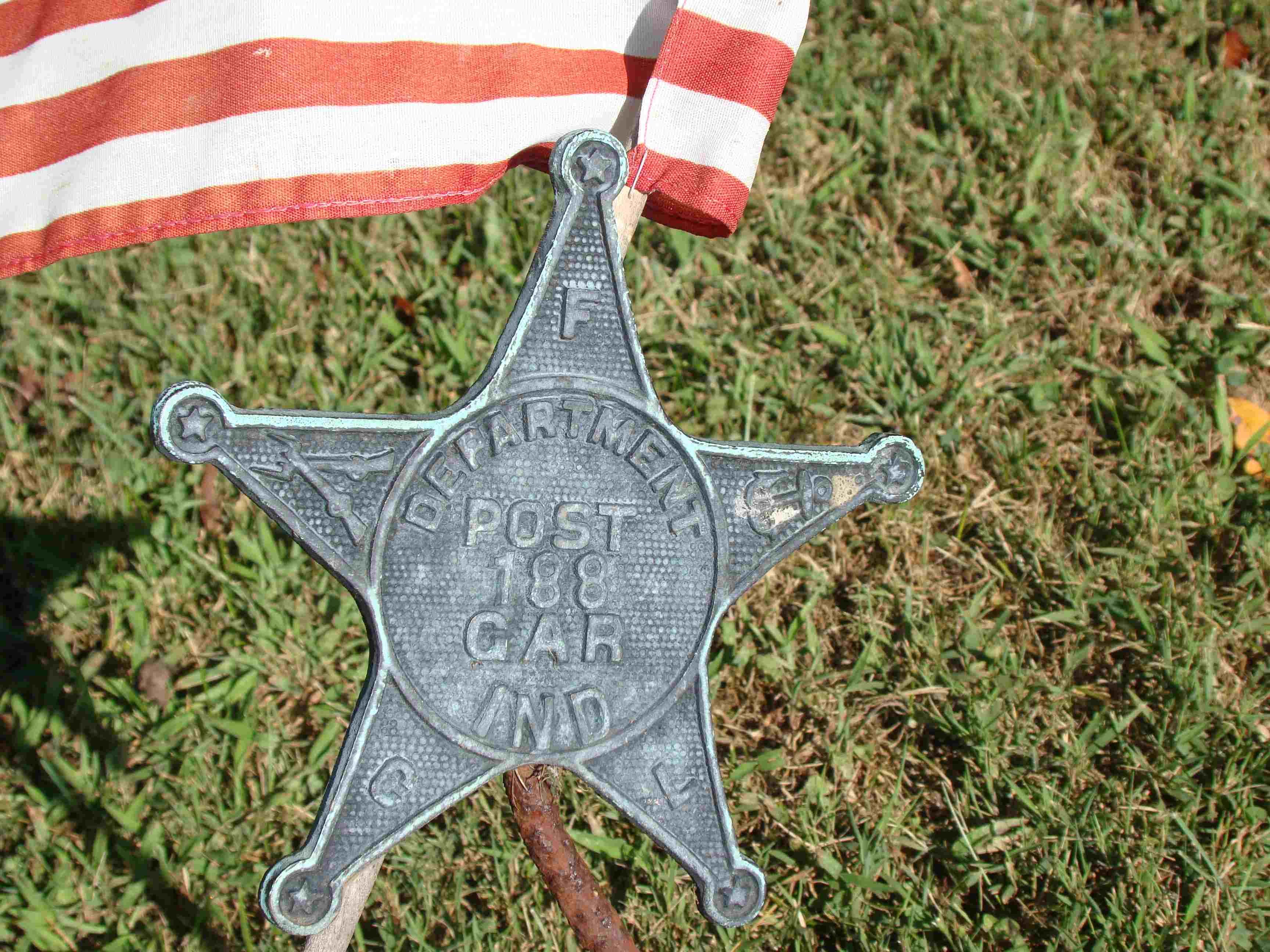 Private Ford was discharged for disability soon after arriving in Washington D.C. in the fall of 1861. By early 1862 he enlisted in the U.S. Navy as a seaman aboard the U.S. gunboat Mound City. During a fight on the White River on June 17th, 1862 in Arkansas the gunboat was hit by a shot that killed many of the crew. William was struck on the left side of his leg causing a "ugly" wound. He would leave the Navy and be drafted into Company A of the 42nd Indiana Infantry serving from November 26th, 1864 to his muster out on July 21st, 1865.