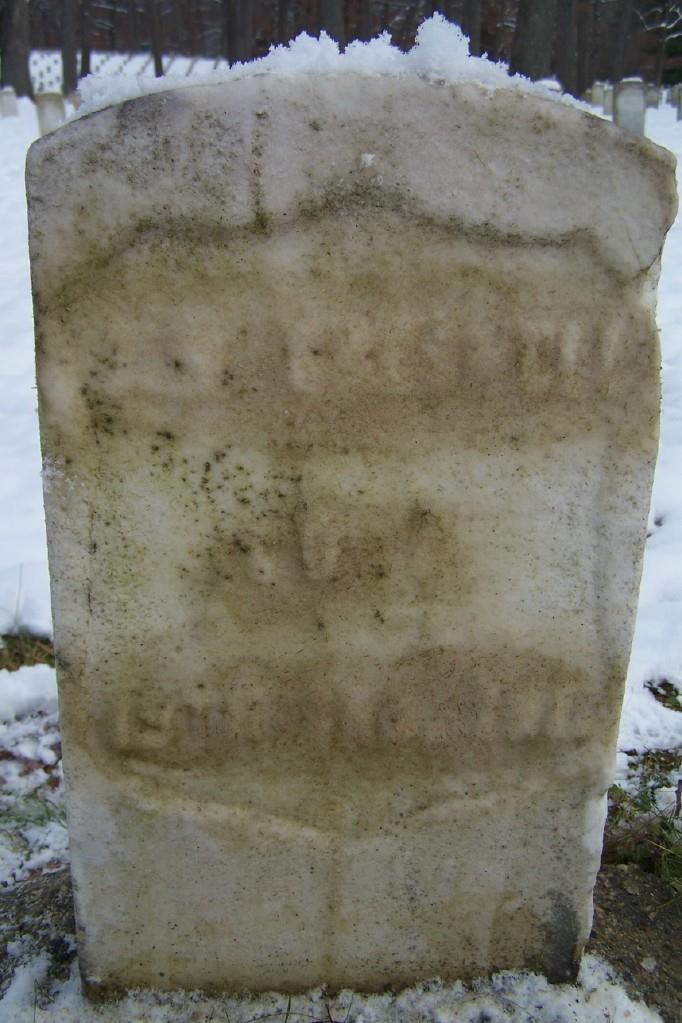 Photo by and used with permission from Janet Stout

Corporal Criswell was promoted to Sergeant on July 1st, 1863 and held that rank until his muster out in July of 1864.

John filed for a pension in February of 1892 but for some reason it was never granted.

He died at the Solders Home in Kent Michigan of capillary bronchitis.