Private Cooper was wounded at the Battle of Brawner Farm on August 28th, 1862 resulting in the loss of his right leg. He was discharged for disability on August 26th, 1863.

He filed for a pension in September of 1863.

After the war he became the county recorder for Delaware County Indiana and then became a lawyer practicing law well into the 1900's.

Willilam Cooper, his wife and daughter are all buried in unmarked graves at this location. 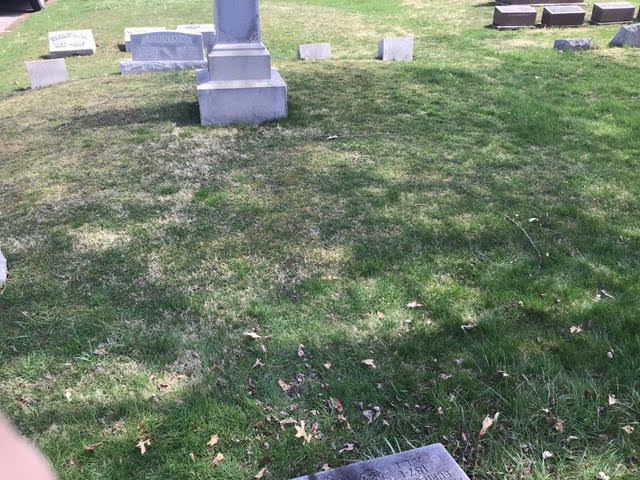