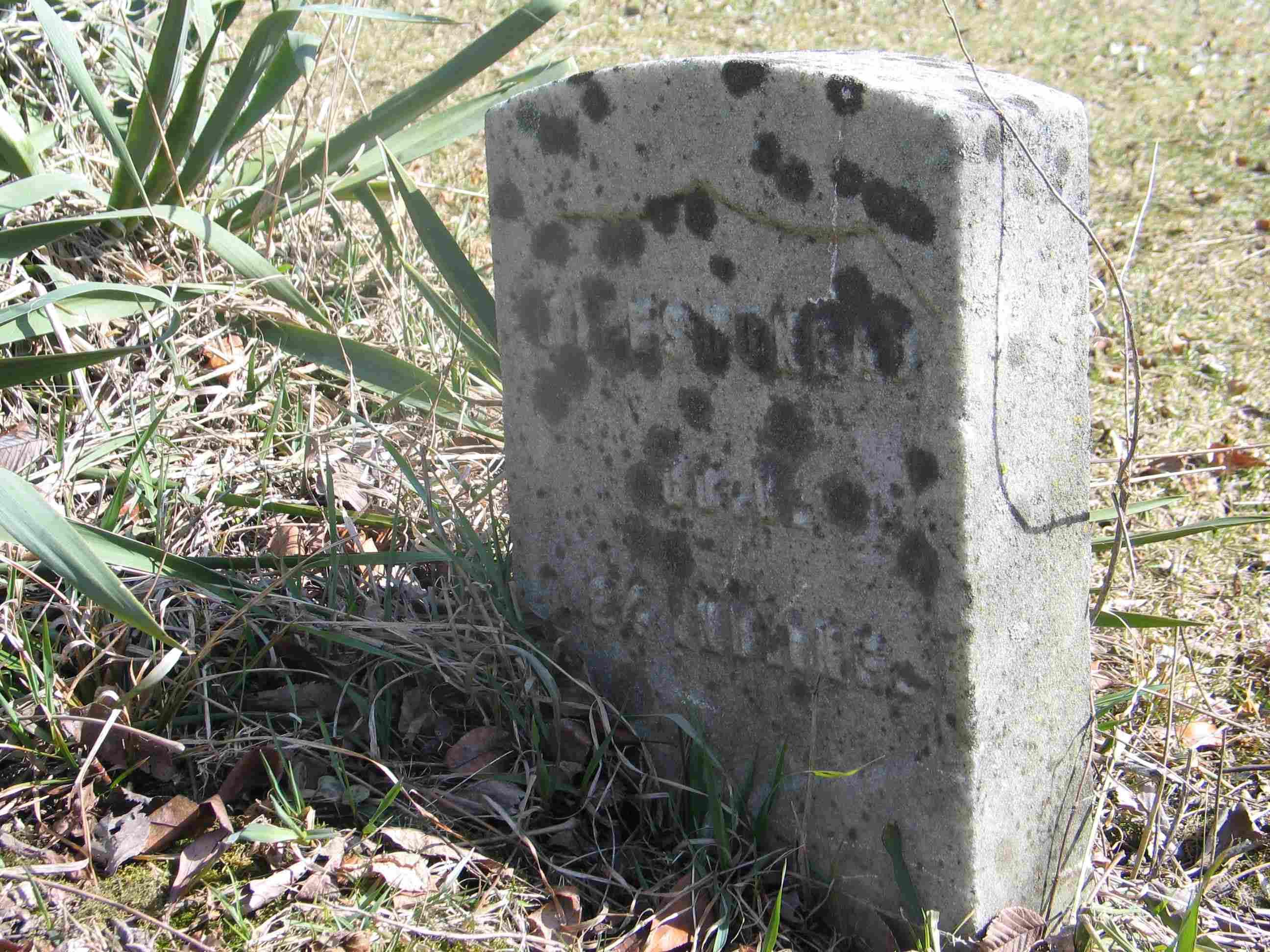 Private Conrad came down with a bad case of typhoid fever soon after arriving in Washington D.C. in the late summer of 1861. He would be discharged for disability. On August 11th, 1862 he joined Company D of the 84th Indiana Infantry where he served until his muster out on June 14th, 1865.

His mother Christina filed for a mothers pension in April of 1869 indicating that Miles had died before that date.