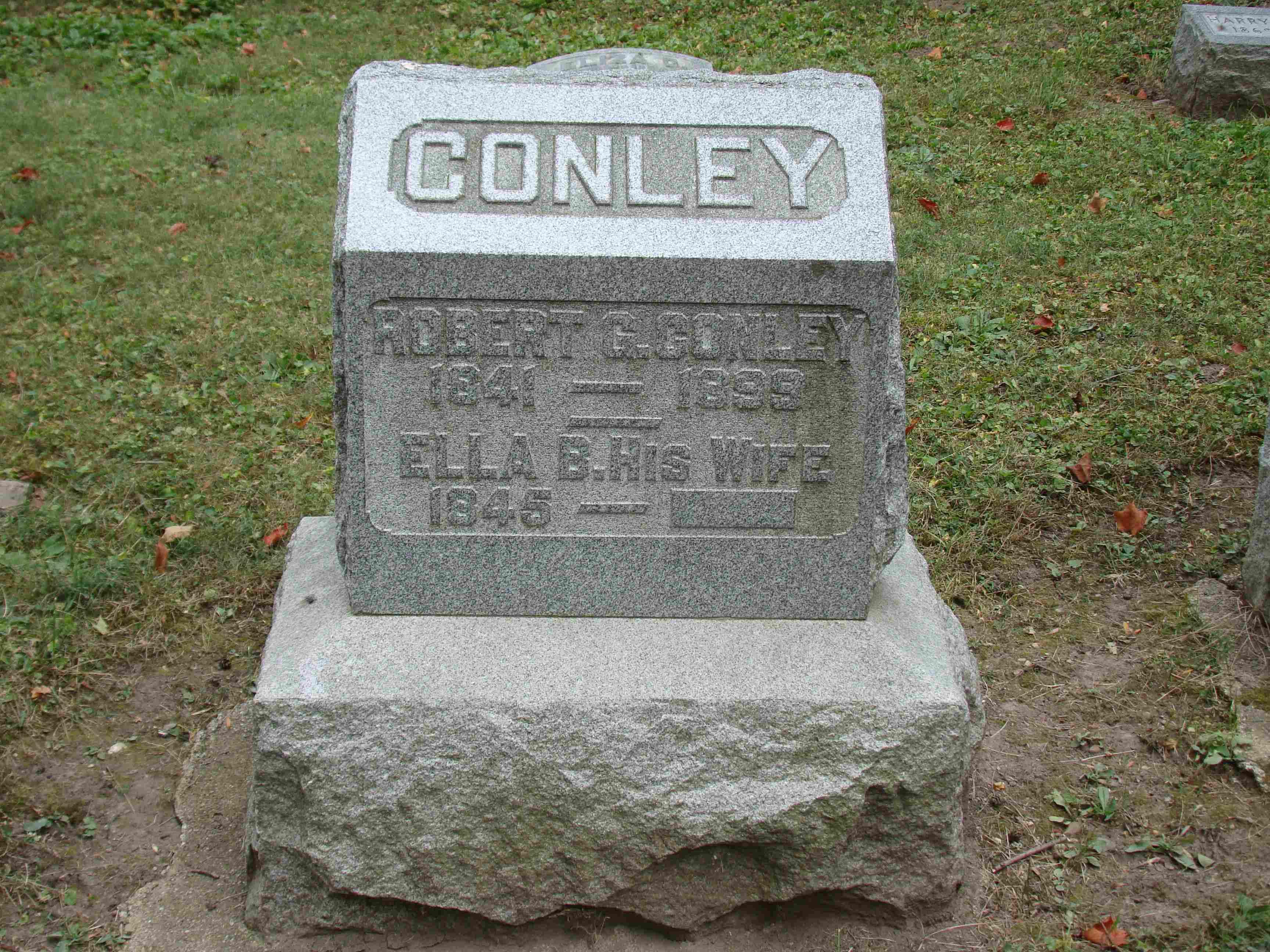 Private Conley was holding the rank of Sergeant when he was hurt in the fighting on July 1st, 1863 during the Battle of Gettysburg. At some point in the fighting he as standing near a soldier from the Pennsylvania Bucktails when this soldier fired his musket. Roberts head was inches from the muzzle when it went off causing damage to his left eye and face. He remained on the field fighting in spite of his injuries.

On May 5th, 1864 he was captured at the Battle of the Wilderness and was eventually sent to the Andersonville Prison in Georgia. He survived his imprisonment and returned home to Indiana in January of 1864.

It wasn't until June of 1880 when he filed for a pension.