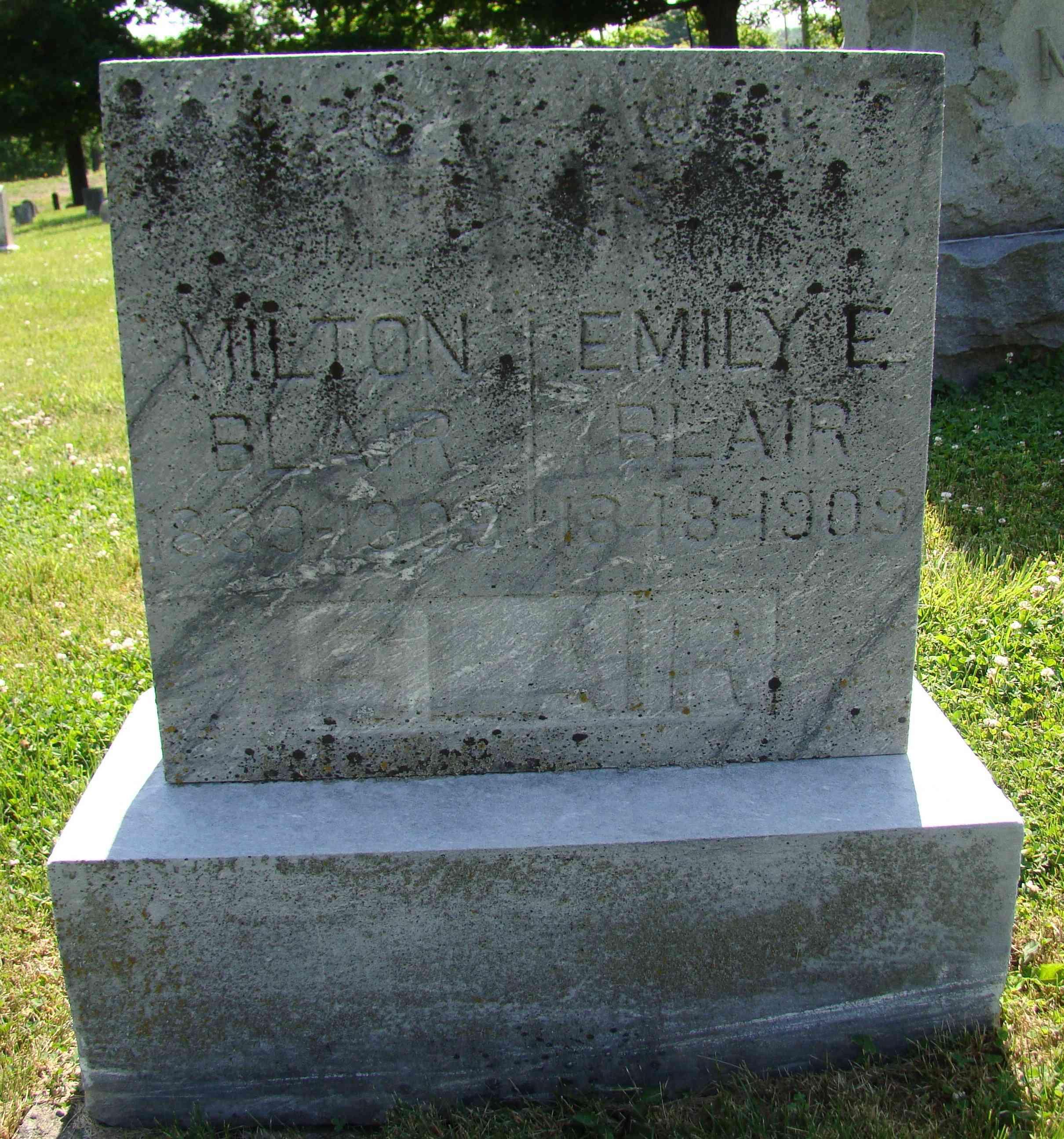 Private Blair was wounded at the Battle of the Wilderness on May 5th, 1864. By the late summer of 1864 the ranks of the 19th Indiana were so depleted from combat casualties and sickness they were folded into the 20th Indiana Infantry. Milton was moved to Company I of that regiment but mustered out soon after. On February 22nd, 1865 he joined Company K of the 148th Indiana Infantry as a full Sergeant serving in that unit until his muster out on September 5th, 1865.