Mustered into service as a Private on August 1862 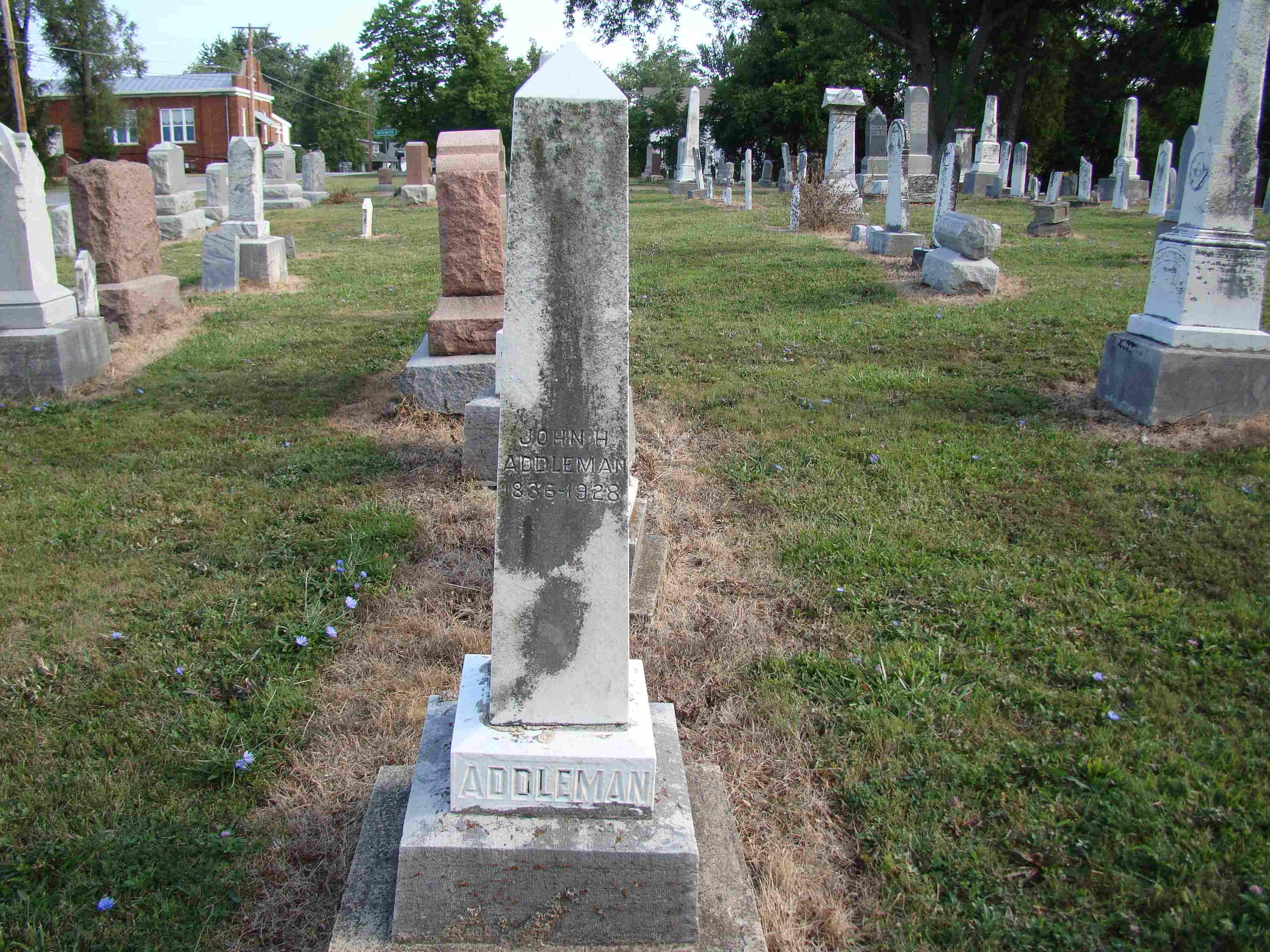 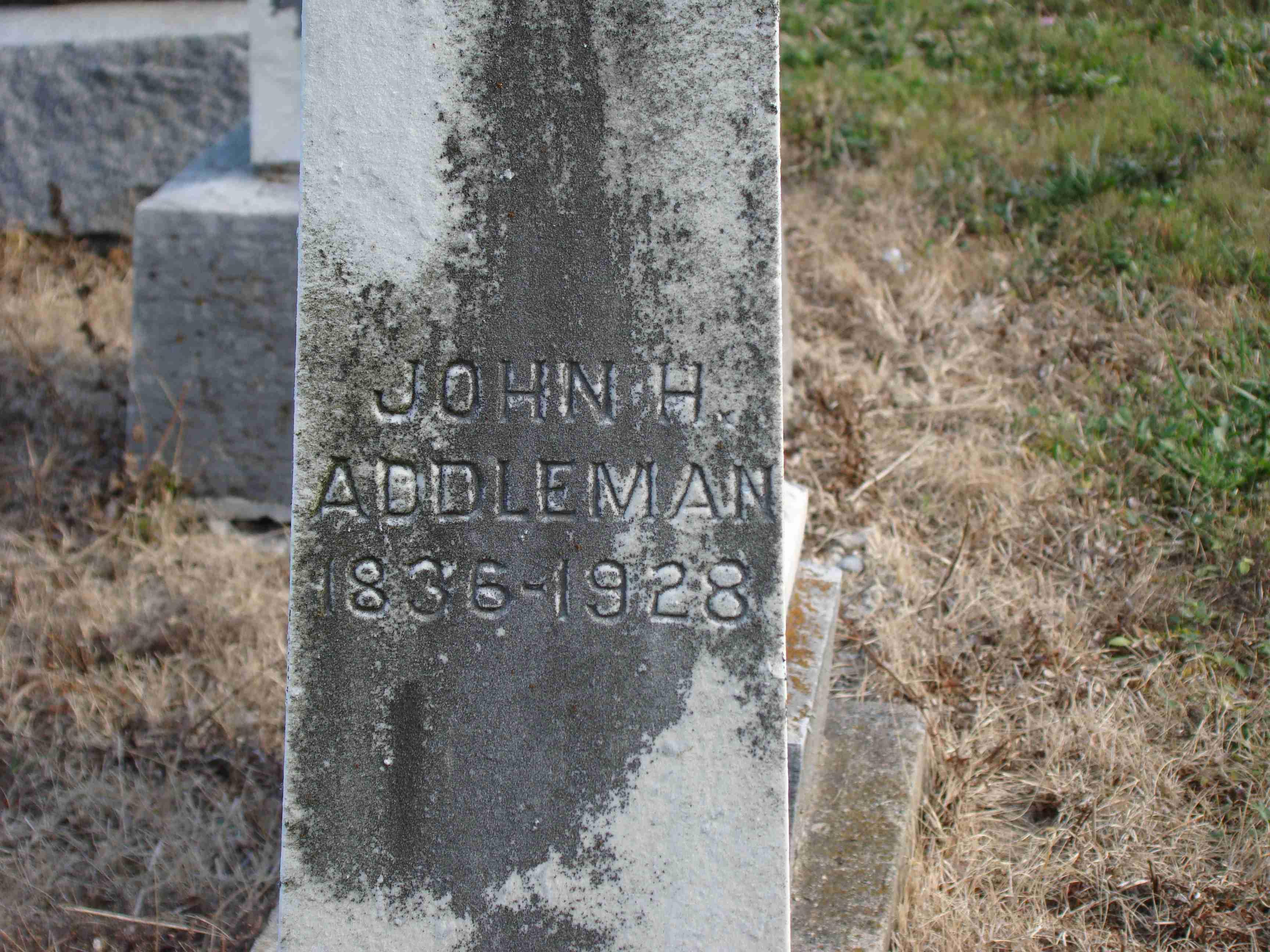 Private Addleman would lose two brothers and a cousin in the war all dying in the year 1862. When his younger brother Jacob was dying of disease in late 1862 he deserted the army to take care of him. When he died John took his brothers body home to Indiana for burial. Eventually he returned to the regiment but was dismissed from the service because of his unauthorized leave of absence.

Nine months before his death in 1928 John attempted to get a pension from the government but it was not granted.